Searchers undecided who will pay for MH370 hunt

Countries searching for the missing Malaysian plane have yet to agree on how to share costs, an Australian search leader said Tuesday. Malaysian officials were in the Australian capital Canberra to discuss the next phase of the seabed search for Malaysia Airlines Flight 370 that is thought to have crashed in the southern Indian Ocean on March 8 with 239 passengers and crew on board. An additional Aus$60 million (US$56.2 million) has been allocated to the underwater operation in the southern Indian Ocean.

We’re still to negotiate the burden-sharing with, for example, Malaysia.

Malaysia is in charge of the search because the Boeing 777 is registered in that country. But Australia is coordinating the search because it is the closest country to where the plane is thought to have crashed. Most of the passengers were Chinese and their government is playing an active role in the search. The Australian government expects to spend 90 million Australian dollars ($84 million) on the search by July 2015. But the actual cost to Australia will depend on how quickly the wreckage can be found and how much other countries are willing to contribute. 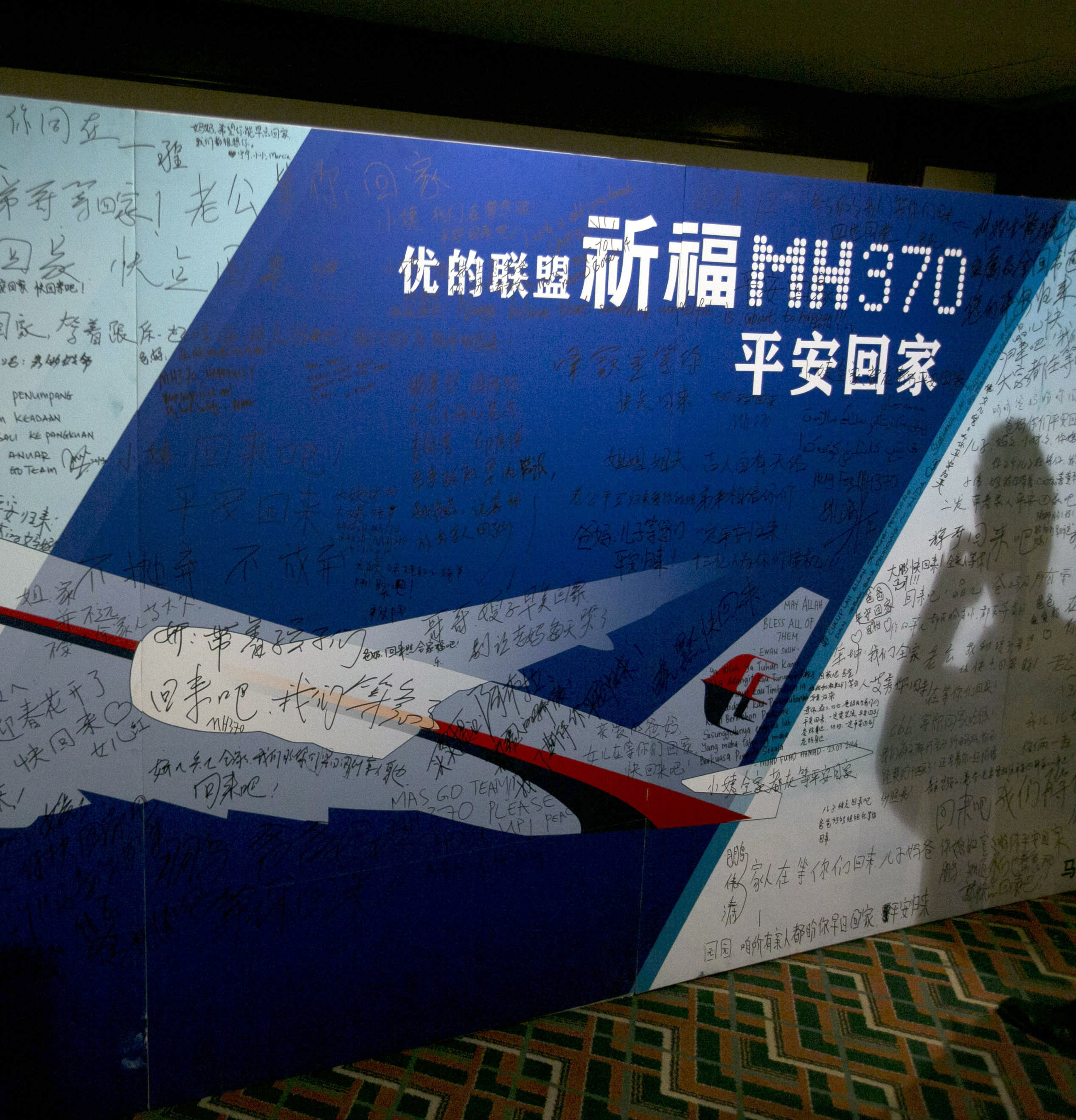