Less than three weeks ago the U.S. Justice Department took the unprecedented step of unsealing indictments against five members of another People’s Liberation Army unit that allege they stole trade secrets. Tensions between the U.S. and China have been escalating over cybersecurity issues. Chinese officials have already responded sharply to last month’s indictments, pulling out of talks on hacking issues and accusing the U.S. of plundering Chinese political and military secrets.

After the Chinese response, where they basically said this is all fabricated, we said why don’t we unleash something that’s undeniable. 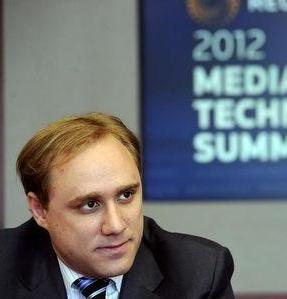