A driver reportedlly shouting “Allahu Akbar” (“God is greatest”) ploughed into pedestrians in eastern France on Sunday, injuring 11 of them, just a day after a man yelling the same words was killed in an attack on police officers. Two of the people injured in the car attack in the city of Dijon were in a serious condition, a police source said, adding that the driver had been arrested. The source added that the man had targeted groups of passersby at five different locations in the city on Sunday evening in a rampage that lasted around half an hour.

The man, born in 1974, is apparently unbalanced and had been in a psychiatric hospital. For now his motives are still unclear.

A source close to the investigation

France is still reeling from a suspected radical Islamic attack on Saturday that saw a French convert to Islam shot dead after attacking police officers with a knife while also reportedly crying “Allahu Akbar” in the central town of Joue-les-Tours. The assailant, Burundi-born French national, Bertrand Nzohabonayo seriously injured two officers. The anti-terror branch of the Paris prosecutor’s office has opened a probe into that attack, with the line of inquiry focusing on whether it was motivated by radical Islam. The weekend incidents in France come as governments around the world brace for so-called “lone wolf” attacks by individuals. 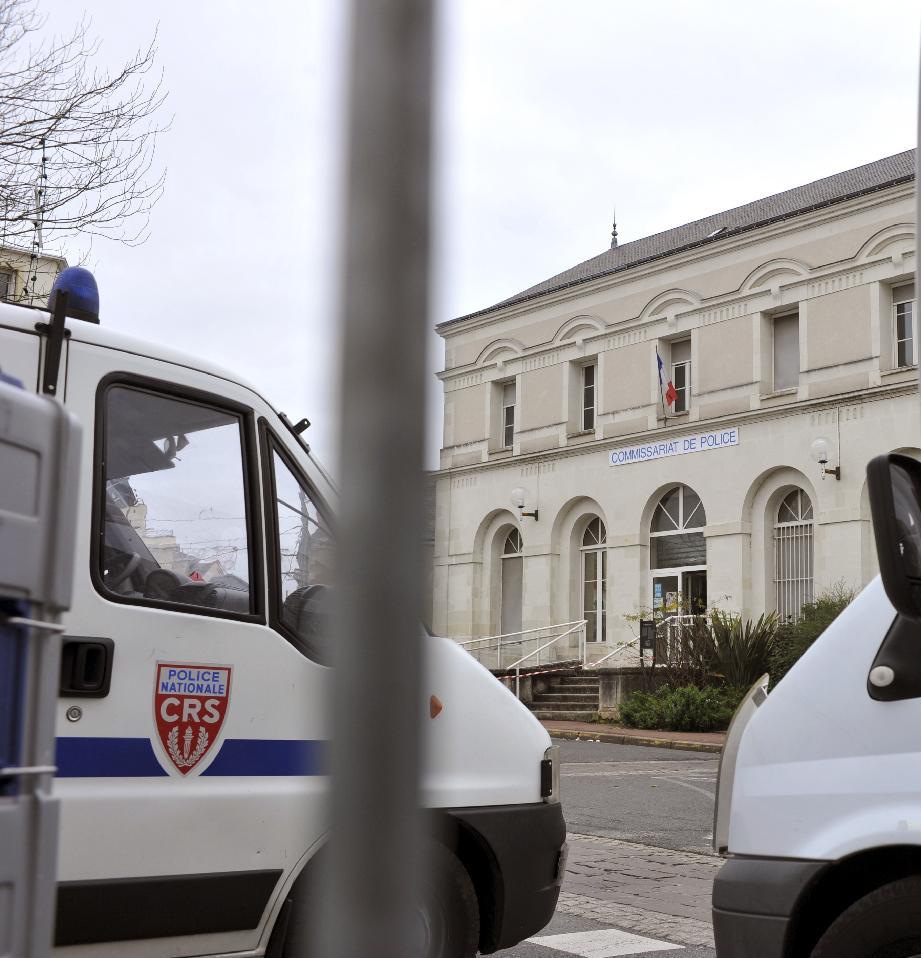