WikiLeaks released on Sunday two Central Intelligence Agency documents that offered tips to help spies maintain their cover while using false documents as they crossed international borders. The two documents, dating from 2011 and 2012, are marked classified and “NOFORN,” which means they were not meant to be shared with allied intelligence agencies, WikiLeaks said. Some tips are obvious: don’t buy a one-way ticket with cash the day before flying. Others perhaps less so: don’t look scruffy while traveling on a diplomatic passport.

Consistent, well-rehearsed, and plausible cover is important for avoiding secondary selection and critical for surviving it.

One of the CIA documents

The document revealed an example where one CIA agent managed to continue his journey despite being selected for secondary screening in a European airport. His bag was swabbed for explosives and it tested positive, but he stuck to his cover story that he had been involved in counterterrorism training in the United States. The document also revealed that the CIA is very concerned about European Union nations introducing biometric security measures for people traveling on U.S. passports and that new systems pose an increased “identity threat”—in other words, making it harder for agents to travel on false documents.

These manuals show that under the Obama administration the CIA is still intent on infiltrating European Union borders and conducting clandestine operations in EU member states. 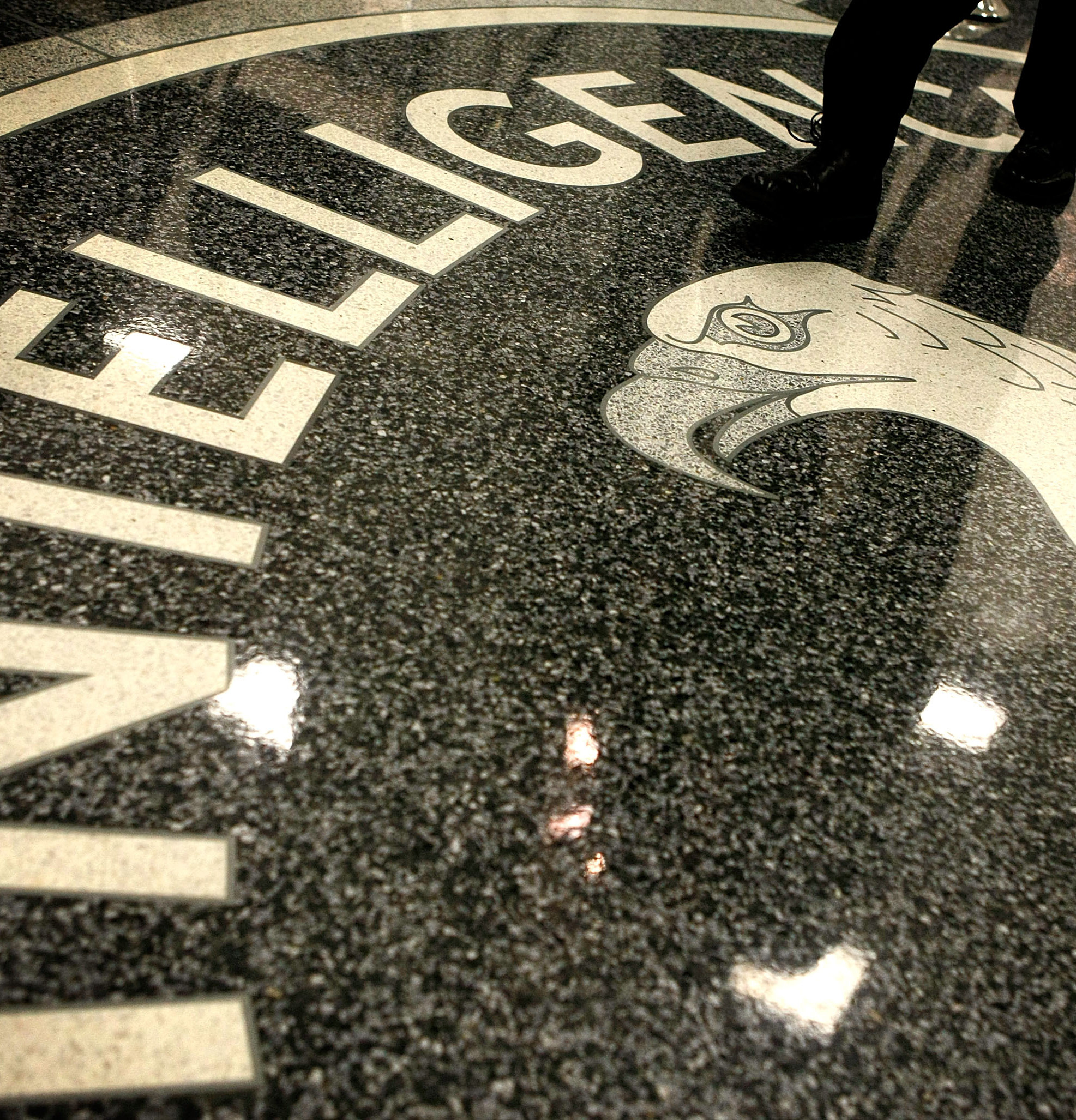