Under cover of darkness in the steamy jungles of the Seychelles, thieves creep out to harvest the sizeable and valuable nuts of the famous coco de mer palm, and their activities are threatening its long-term survival. Nicknamed “coco bottom” on the Indian Ocean archipelago for its curves like a woman’s buttocks, some 40 of the giant nuts have been stolen since the beginning of the year on the island of Praslin. The trees survive, but slashing with knives means the rare palms produce fewer fruit each year, while the seeds themselves are taken off for sale rather than producing new plants. It is a worrying problem for the Seychelles, which features the coco de mer on its coat of arms.

Before we’d see about 75 coconuts on a tree, now there are just 25. Trees do not give as much fruit as before when a coconut is cut.

A nut, which can weigh as much as 35 kilograms, can reportedly sell for as much as US$450 per kg on the black market, meaning a single nut can sell for thousands of dollars. Conservationists fear the illegal trade threatens the future of nut, the biggest in the world and endemic to just two of the country’s islands. With some 17,000 trees counted on Praslin and 10,000 on neighbouring Curieuse island, the tree is now on the warning “red list” of the International Union for Conservation of Nature, IUCN. It says numbers have dropped by almost a third within three generations of trees, warning the harvesting and illegal sale of the nuts poses a significant threat. 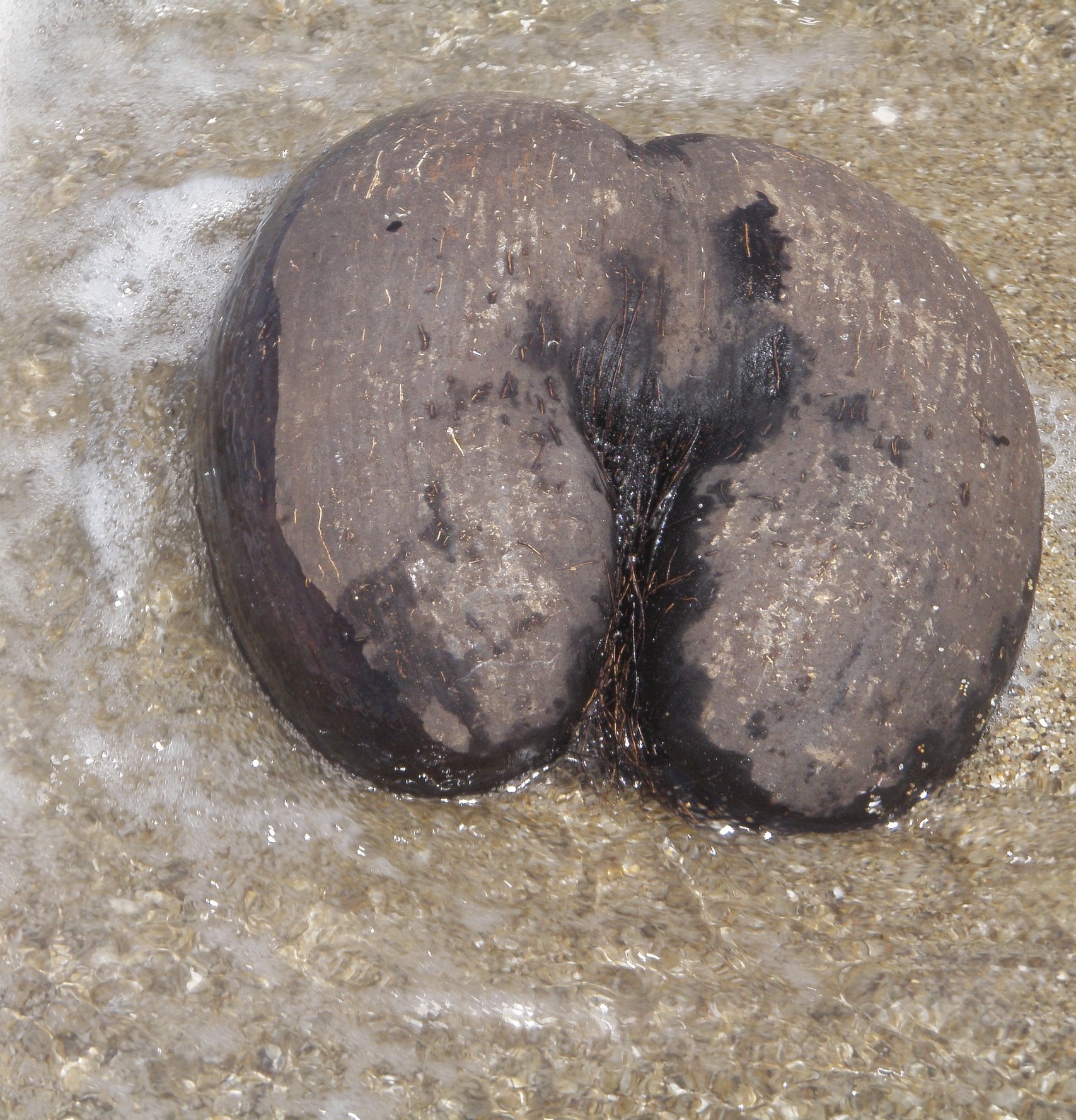