NASA’s Curiosity rover has found nitrogen on the surface of Mars, a significant discovery that adds to evidence the Red Planet could once have sustained life, the space agency said. By drilling into Martian rocks, Curiosity found evidence of nitrates, compounds containing nitrogen that can be used by living organisms. The Curiosity team has already found evidence that other ingredients needed for life, such as liquid water and organic matter, once existed at the site known as Gale Crater.

Finding a biochemically accessible form of nitrogen is more support for the ancient Martian environment at Gale Crater being habitable.

There is, however, “no evidence to suggest that the fixed nitrogen molecules found by the team were created by life,” NASA cautioned. The research team suggested that instead, the nitrates are ancient and likely came from meteorite impacts, lightning and other non-biological processes. Curiosity is currently at the foot of Mount Sharp, a 5,500-metre mountain formed by sedimentary layers. 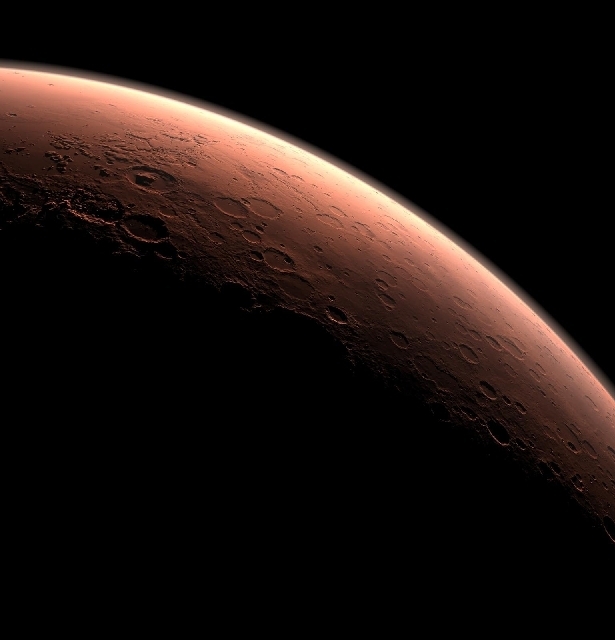