Psychiatrists in Singapore are pushing for medical authorities to formally recognise addiction to the Internet and digital devices as a disorder, joining other countries around the world in addressing a growing problem. Tan Hwee Sim, a consultant psychiatrist at The Resilienz Mind clinic in Singapore, noted that the symptoms exhibited by her young adult patients have changed over the years. Obsession with online gaming was the main manifestation in the past, but addiction to social media and video downloading are now on the uptrend.

Patients come for stress anxiety-related problems, but their coping mechanism is to go online, go on to social media.

Singapore’s problem is not unique, with a number of countries setting up treatment centres for young Internet addicts, particularly in Asia where South Korea, China and Taiwan have moved to tackle the issue. In South Korea, a government survey in 2013 estimated that nearly 20 percent of teenagers were addicted to smartphones. Singaporeans, on average, spend 38 minutes per session on Facebook, almost twice as long as American, according to a study by Experian. 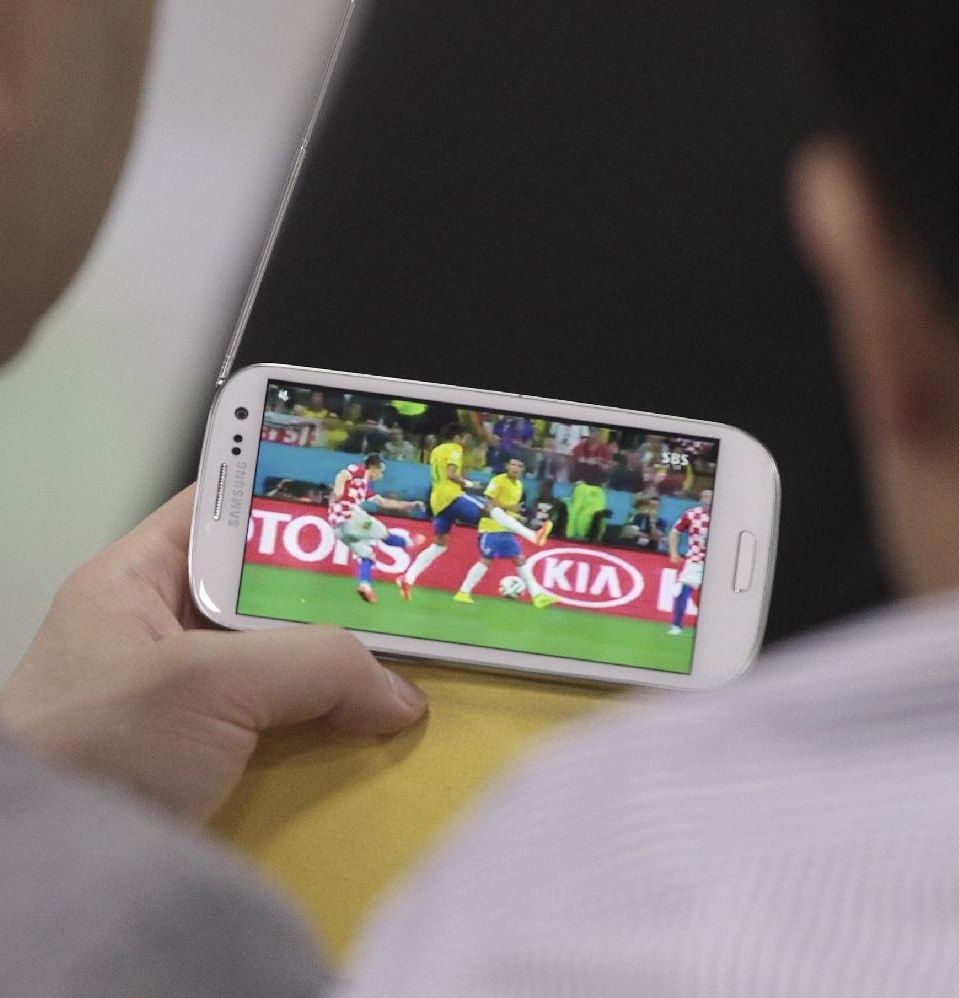