Somewhere in between: Dinosaurs were neither warm- nor cold-blooded

Were dinosaurs warm-blooded like birds and mammals? Or cold-blooded like reptiles, fish and amphibians? There is finally a good answer. Evolutionary biologist John Grady and his colleagues compared the growth rates of 381 species of animals, including 21 dinosaurs. What they seem to have found is that dinosaurs weren’t cold-blooded, but they weren’t warm-blooded either. They were somewhere in between.

They (dinosaurs) did not act like mammals or birds nor did they act like reptiles or fish.

John Grady said the idea that creatures must be either warm-blooded or cold-blooded is too simplistic when looking over the vast expanse of time. Like dinosaurs, some animals alive today like the great white shark, leatherback sea turtle and tuna do not fit easily into either category, he added. The study was published in the journal Science. 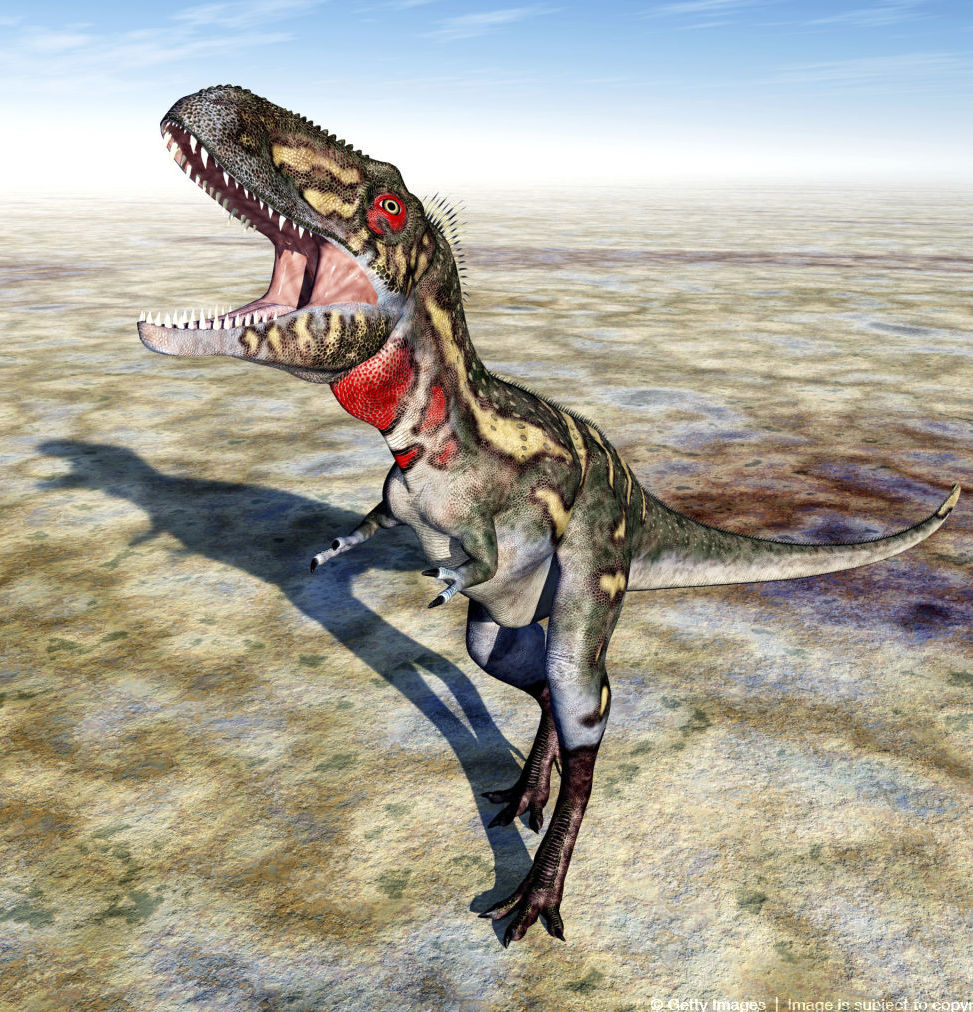