A Singaporean teenager arrested for posting an expletive-laden YouTube video attacking Christianity and the country’s late founding leader Lee Kuan Yew will be charged in court with “wounding” religious feelings, harassment and circulating obscene content, police said Tuesday. It said the young man — unnamed but identified by Yahoo News and local media as Amos Yee — would be charged in court later Tuesday. Yee will also be charged for “putting into circulation” an obscene object as well as for “threatening, abusive or insulting communication” under the city-state’s newly enacted Protection from Harassment Act.

Police take a stern view of acts that could threaten religious harmony in Singapore.

Lee was revered by citizens for Singapore’s prosperity and social stability but also criticised by rights groups for entrenching a system that called for one dominant political party, the muzzling of the press and curbing political liberties including free speech. Some Singaporeans who openly questioned Lee’s record and scoffed at the emotional reaction of many to his death have been attacked in social media by his supporters. The government says 454,687 people — in a nation with just 3.34 million citizens — had paid their last respects to Lee before his public wake ended in parliament on Saturday. 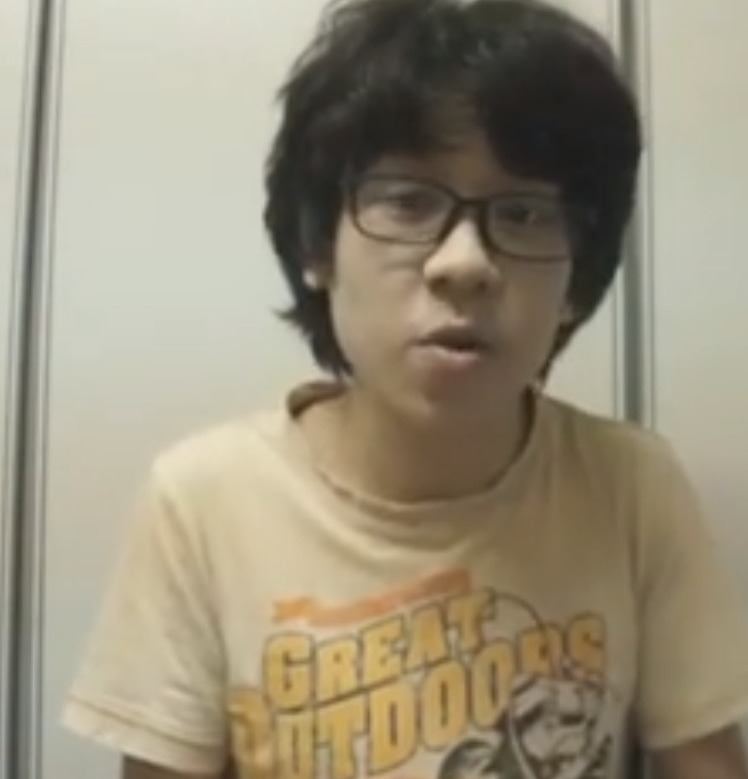