Six dead as severe storms cause chaos in Germany

At least six people have died in western Germany as heavy rains, hail and high winds battered the region. After a scorchingly hot three-day holiday weekend, thunderstorms, strong winds and heavy rain pounded the western state of North-Rhine Westphalia, causing Germany’s third-largest airport in Dusseldorf to close for about an hour. In Dusseldorf, police said two men and a woman who had sought refuge in a garden house were killed Monday when a large tree fell on the building. Firefighters were able to rescue six others, who were taken to hospitals.

That storm wrecked Dusseldorf last night! I hope everyone is ok, way too many ambulances about.

A German eyewitness in Dusseldorf last night on Twitter

Police say two bicyclists were killed when hit by falling tree limbs in separate incidents in Cologne and Krefeld, and a man in Essen collapsed and died near midnight as he was working to clear debris from a street. Many flights from Dusseldorf airport were delayed and some train routes were still closed Tuesday. The storm front moved farther northeast and the German Meteorological Service issued weather warnings for regions including Hanover and Bremen for the night. 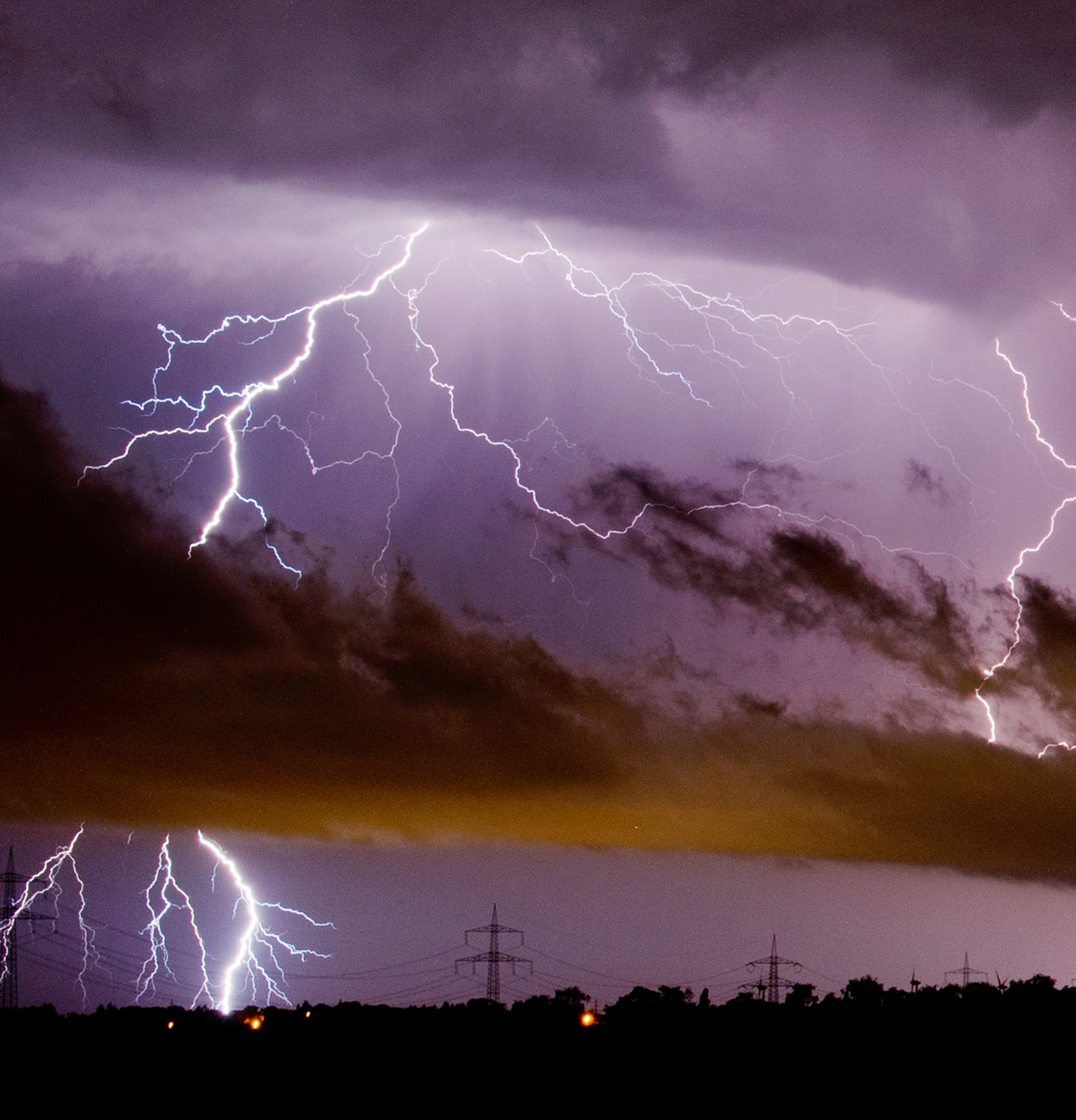