Gunfire has been heard at Pakistan’s Karachi airport training facility—the second attack on the airport in two days. Ghulam Abbas Memon, a spokesman for the Airport Security Force, says gunmen tried to enter the facility from two different entrances on Tuesday but the security forces were fighting them back. He did not have any details on the number of attackers or possible casualties. Pakistani television reported that three militants had been surrounded by security forces at the academy, but no other details were immediately available.

At least four ambulances were seen rushing to the scene. All flights in and out of the airport have been suspended “until further notice,” a spokesman for Pakistan’s Civil Aviation Authority said. The attack comes only a day after gunmen laid siege to Karachi’s international airport in an attack that left 36 people dead, including 10 Taliban gunmen. The Pakistani Taliban said the attack was in revenge for their late leader Hakimullah Mehsud, who was killed in a U.S. drone strike in November. 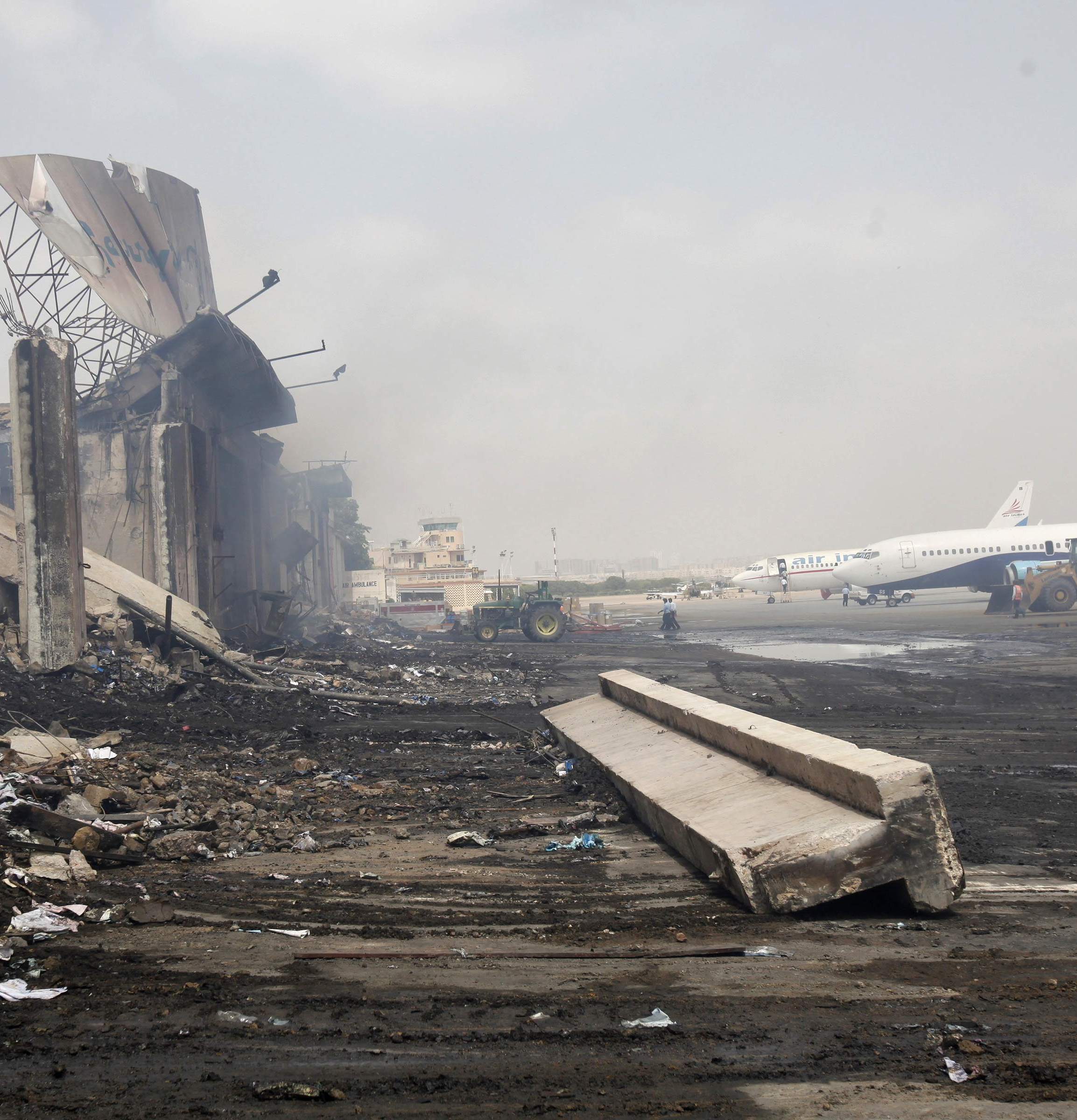