A truck driver accused of triggering a highway crash that injured Tracy Morgan and killed another comedian hadn’t slept for more than 24 hours before the accident, authorities said. Wal-Mart trucker Kevin Roper is expected to make an initial appearance in state court on June 11. It was unclear if Roper had retained an attorney but he remained free after posting $50,000 bond. Authorities said Roper apparently failed to slow for traffic ahead and swerved at the last minute to avoid the June 7 crash.

I climbed around and heard Tracy screaming for help. I climbed up on the body of the limo bus … but I couldn’t reach them.

Instead, they said, his big rig smashed into the back of Morgan’s chauffeured limo bus, killing comedian James “Jimmy Mack” McNair and injuring Morgan and three other people. The accident occurred in a chronically congested area of the New Jersey Turnpike, where a five-year widening project is expected to finish this year. Morgan, a former “Saturday Night Live” and “30 Rock” cast member, remained in critical but stable condition. His spokesman, Lewis Kay, said he faces an “arduous” recovery after surgery to repair his broken leg. 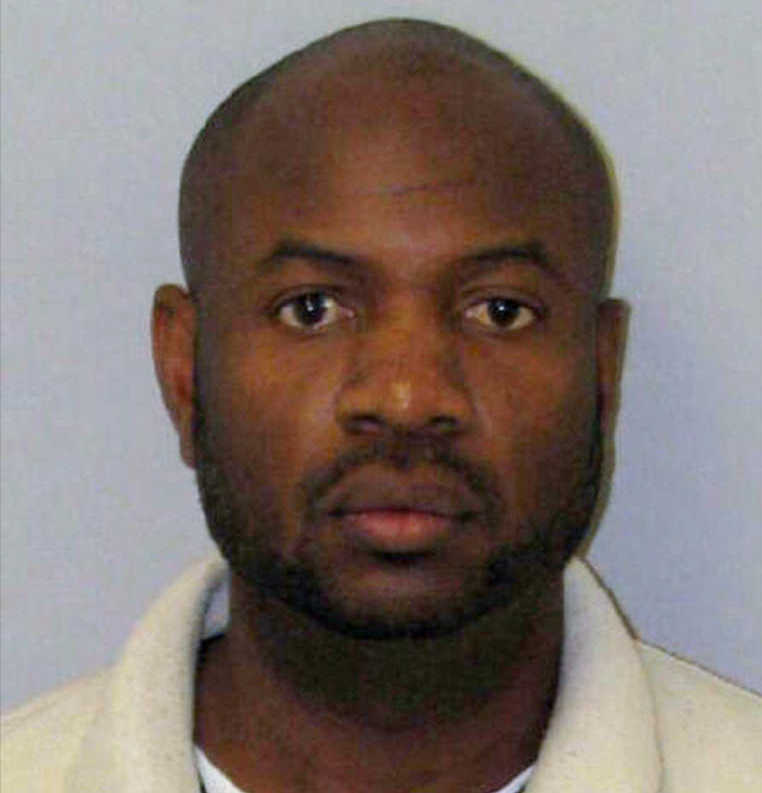