Smart City: Jakarta taps into technology to monitor and act on public complaints

The Indonesian capital is home to about 10 million people and is famous for monster traffic jams, sanitation issues, and major flooding during the wet season. City officials are hoping an ambitious online platform and app that allows residents to report problems via their smartphones will help them monitor and act on public issues. Launched a week ago, the ‘Smart City’ plan gives people a platform to report problems - such as floods, rubbish left lying in the street, potholes, fires, and natural disasters - with the idea that nearby officials should then quickly respond. New governor Basuki Tjahaja Purnama is seeking to harness technology and tap into residents’ love of social media in the hope of driving through real change.

We hope people will be active in reporting. If you want to be served well, then help us monitor the city.

The project uses Google Maps and is integrated with app Waze, owned by Google, which allows drivers to share real-time traffic information. It also links to smartphone apps that have been specially designed for the project. The first, Qlue, is for residents to report problems, while the second, CROP, allows officials nearby to respond. It’s also integrated with Twitter and accesses 300 CCTV cameras that already exist around Jakarta. The initiative has its share of sceptics, not least amongst the city’s luddite officials. There’s the challenge of patchy internet access and low internet penetration - fixed broadband is below five per cent of the population. But the biggest downfall of the initiative may be the failure of city officials to get to grips with the technology. Some officials are confused by it and haven’t yet downloaded the app themselves.

I have neither accessed the website nor downloaded the application. 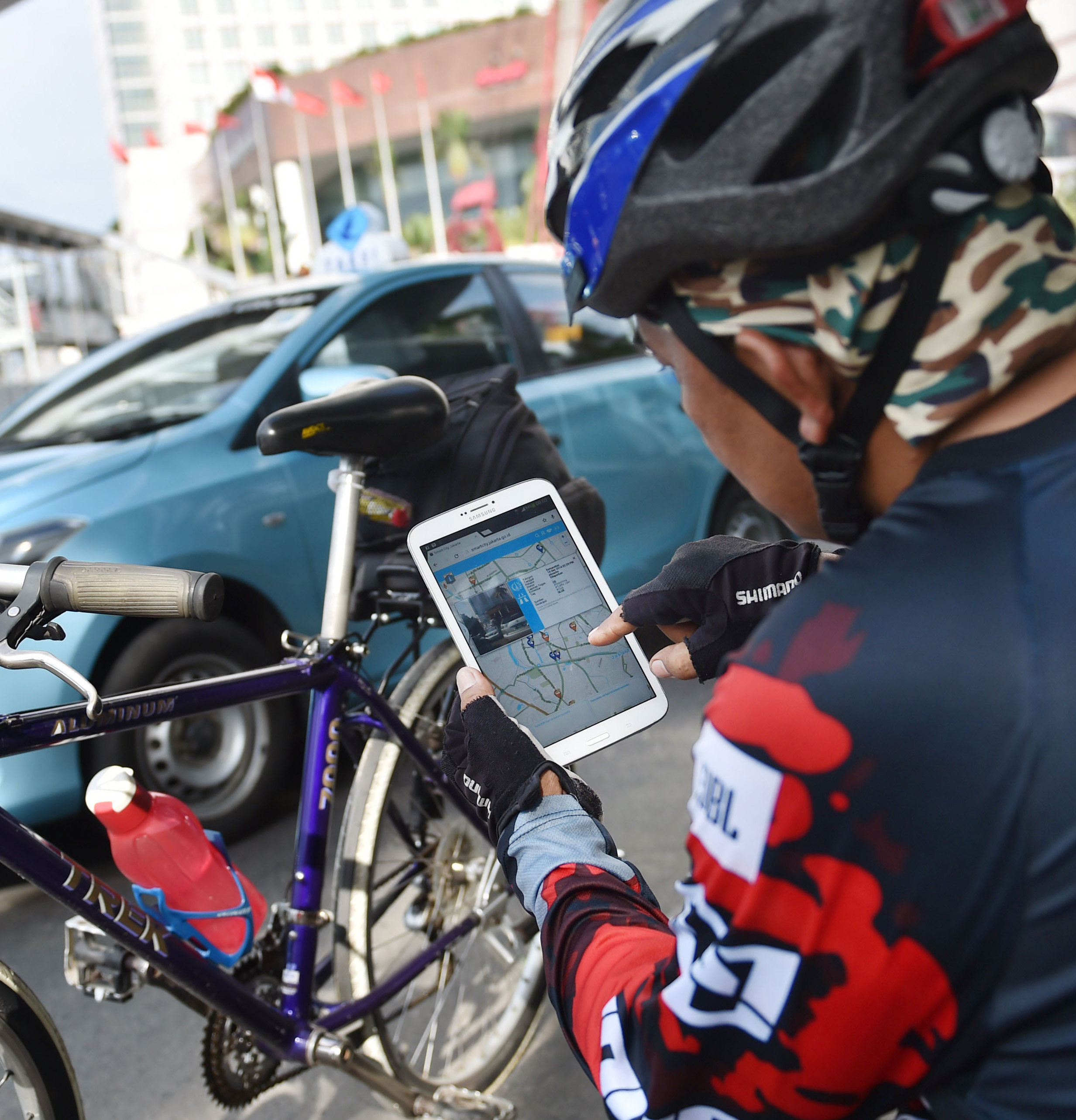