The Solar Impulse (Si2), the solar-powered aircraft on a mission to fly around the globe without a drop of fuel, landed in China on Monday, completing the fifth leg of its journey. The aircraft, piloted by the Swiss project chairman Bertrand Piccard, left Mandalay, Myanmar, at 3.36 a.m. on Sunday and headed for Chongqing in China. Leg five of the aircraft was a long one — about 1,375 kilometers — and took roughly 19 hours. The plan of the project team is to make a brief stop in Chongqing, and then try to reach Nanjing on the east coast of China. This would set up the Si2 for the first of its big ocean crossings — a five-day, five-night flight to Hawaii. Capable of flying over oceans for several days and nights in a row, the single-seater Si2, which started its journey in Abu Dhabi on March 9, will travel 35,000 kilometers around the world in 25 days. No solar-powered plane has ever flown around the world. 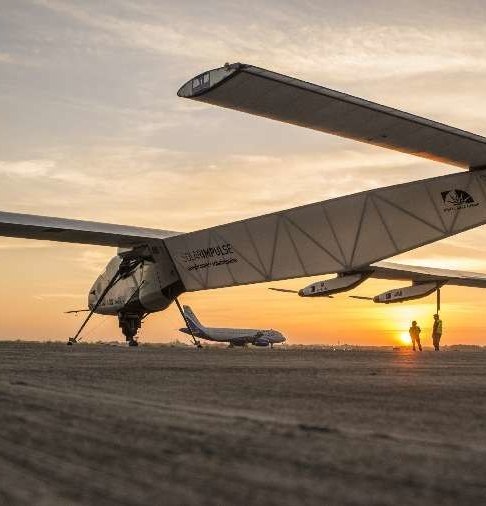