South Africa is training an army of attack dogs to help in its anti-poaching efforts. The dogs can detect a whiff of hidden rhino horn in a suspect’s vehicle or follow the spoor of armed poachers in South Africa’s besieged wildlife parks. The dogs are a small part of an increasingly desperate struggle to curb poaching in Africa, where tens of thousands of elephants have been slaughtered in recent years to meet a surging appetite for ivory in Asia, primarily China. In South Africa, poachers have killed more than 1,000 rhinos this year, surpassing the 2013 record. Poaching is more than a conservation issue because it funds insurgencies and other illegal activities across Africa.

You’ve got to use the right dog for the right job.

South Africa-based Paramount Group, which makes military vehicles and other equipment, runs an academy with about 50 adult dogs and the same number of puppies. Most are Belgian Malinois and German Shepherds. Henry Holsthyzen, an academy leader, trained a Belgian Malinois called Killer who has been credited with anti-poaching successes in South Africa’s Kruger National Park. Some 400 canine units are needed for the country’s wildlife parks, but only about 30 are operational, he said. 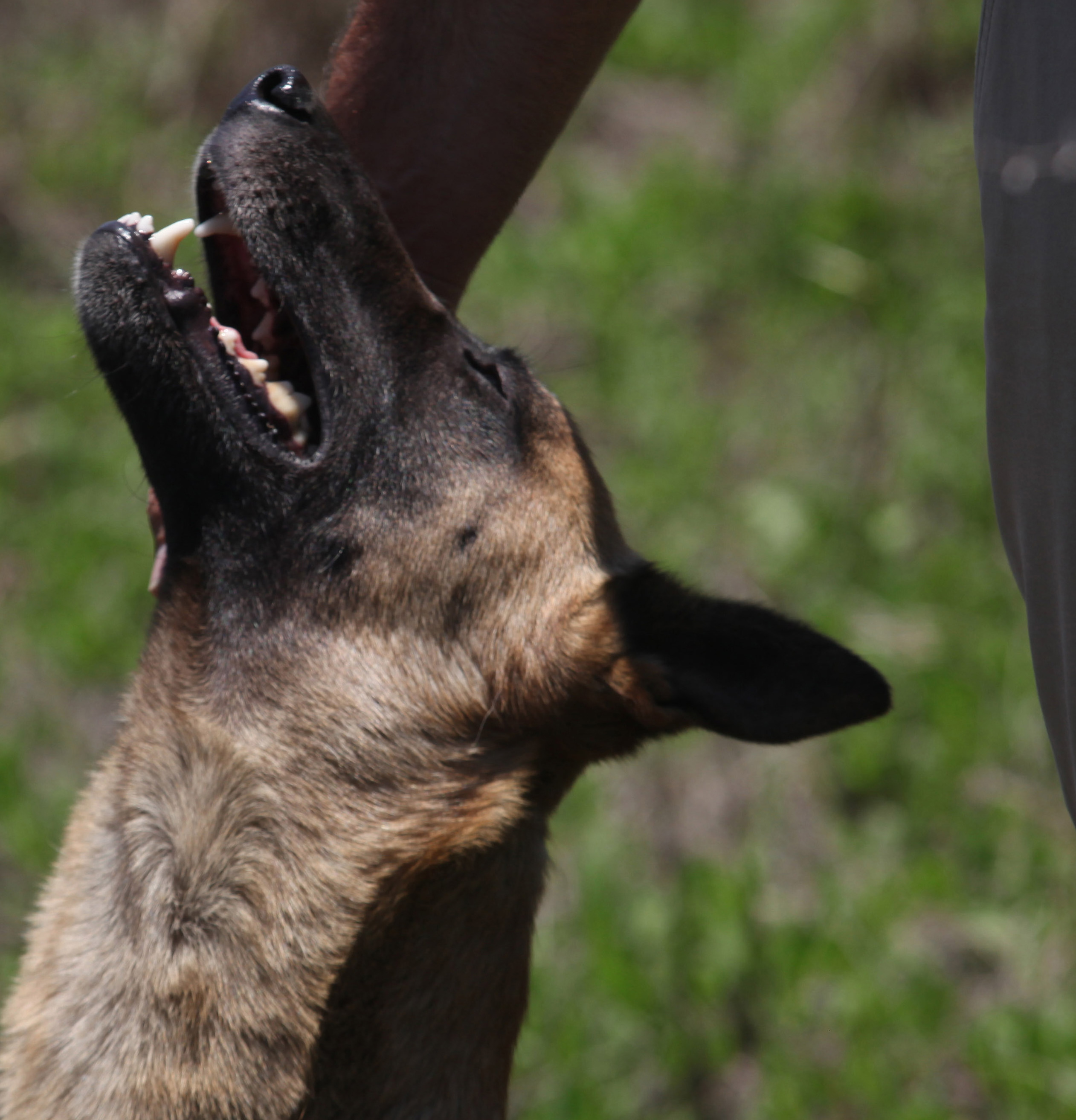