South Korea on Monday reported its sixth death from Middle East Respiratory Syndrome as authorities were bolstering measures to stem the spread of the virus that has left dozens of people infected.A total of 87 people in South Korea have been infected by MERS since last month in the largest outbreak outside the Middle East. About 1,870 schools have closed and more than 2,000 people are isolated at their homes or state-run facilities after having contact with patients infected with the virus. An 80-year-old man, who tested positive for the virus last week while being treated for pneumonia, died Monday and became the country’s sixth death linked to MERS, according to a statement from the Health Ministry. Departing from its earlier policy, the government on Sunday disclosed the names of the 24 hospitals where the MERS patients have been diagnosed or had been treated before their condition was confirmed. 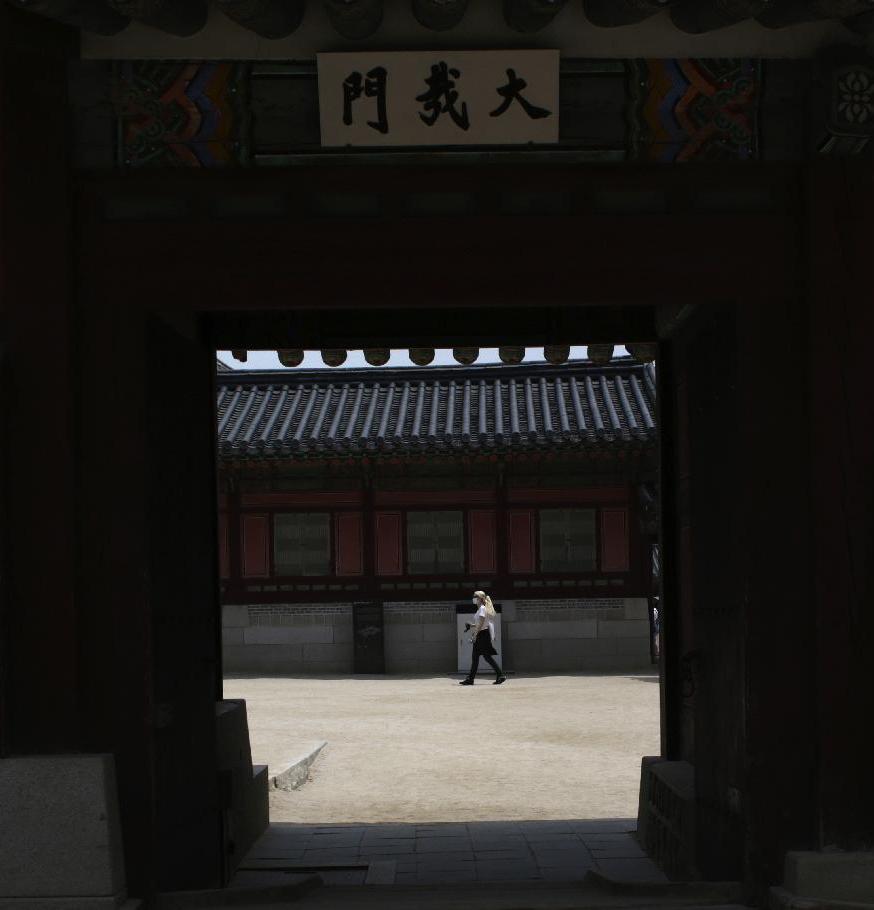