A South Korean soldier has shot dead five members of his own unit at a guard post near the border with the North, say officials. The army conscript, who also wounded five others when he opened fire, is on the run after fleeing with his weapon. An operation is under way to capture him.

He shot dead five fellow soldiers, wounded five others and then fled the scene with his rifle and ammunition.

Last year, South Korean soldiers shot and killed a man they thought was trying to cross into the North. In 2011, a 19-year-old marine corporal went on a shooting rampage at a Gwanghwa Island base, just south of the tense maritime border. 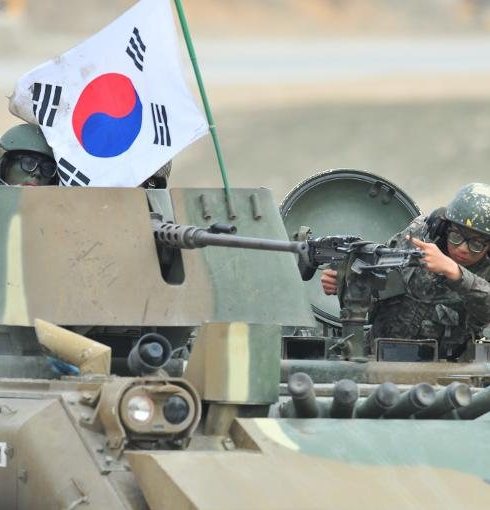