Thousands of Nigerian fishermen have rejected an offer of $51 million from Royal Dutch Shell for “some of the largest oil spills in history,” their British lawyers said Friday after winning a landmark court ruling. Around 15,000 residents of the Bodo community in the Niger Delta represented by law firm Leigh Day appealed in 2011 to a London court for more than 300 million pounds in compensation. The court case involves one of Nigeria’s worst environmental disasters. Amnesty International called it “a shot across the bows for Shell” and said the ruling paved the way for Shell to “finally be held accountable”.

These spills, which are some of the largest oil spills in history, have devastated a community of many thousands of people and ravaged the environment.

Claimants say the two spills resulted in the leakage of of 500,000 barrels of oil but Shell estimated the volume at around 4,000 barrels. Shell has a woeful record of cleaning up spills in Nigeria. It has yet to clean up the 2008 and 2009 spills that triggered the court case, saying the Bodo community has refused to give it access. 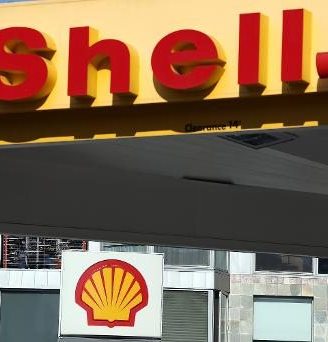