Australia has offered asylum seekers at immigration camps in Southeast Asia up to AU$10,000 (US$9,400) if they drop their applications for refugee status and return home, a local newspaper claims. The report by The Sydney Morning Herald on Saturday prompted outrage from refugee campaigners who said asylum seekers could face persecution in their home countries. The newspaper said those returning to Lebanon from detention centres on Papua New Guinea’s Manus Island and the tiny Pacific state of Nauru were offered the highest amount of AU$10,000.

[Australia] has the most successful resettlement program I can imagine, and the community integration is excellent. The problem is when we discuss boats, and there of course we enter into a very, very, very dramatic thing.

The number of refugees has exceeded 50 million for the first time since World War II, according to the UNHCR. But Australia has toughened its policy on asylum-seekers in recent years, with those arriving on unauthorised boats now refused residency even if they are deemed refugees. Instead they are held in detention camps on Manus and Nauru and are expected to be resettled in those countries if their claims are valid. 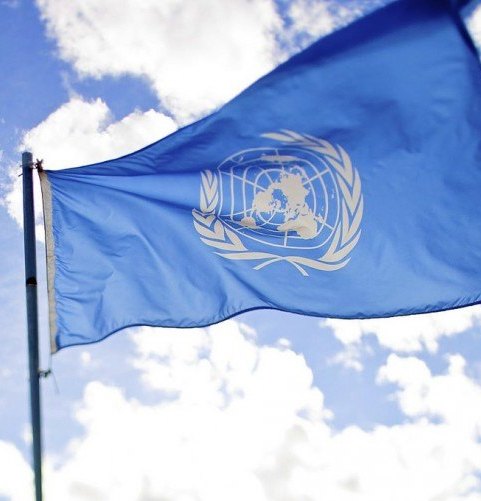