As Sunni Islamist rebels surge from Syria into Iraq, security officials in Southeast Asia and Australia worry the conflict is radicalising a new generation of militants who are being influenced to an unprecedented degree by social media. In the 1990s, several hundred Indonesian, Malaysian and Philippine Muslims trained with al-Qaida in Afghanistan and brought their skills and ideology home, inspiring attacks such as the 2002 Bali nightclub bombing that killed 202 people. At least 30 Malaysians and 56 Indonesians are estimated by security officials to have gone to fight in Syria, although security analysts say the true number is likely higher. Australia’s government estimates around 150 Australians have gone to the Middle East to join the fighting in Syria and Iraq, with some taking leadership roles.

It’s a growing concern. Some Malaysians who may have been in contact with some of these people get motivated to participate. We have been arresting a lot of militants within the country.

Malaysian police have arrested at least 16 suspected militants since April who they said were believed to have ties to Islamic State in Iraq and the Levant (ISIL), and some of whom trained in jungle areas in northern Malaysia. Malaysian media, citing an ISIL website, reported that a Malaysian named Ahmad Tarmimi carried out a suicide bombing in Iraq in May. Malaysia is investigating a report by Syria’s permanent representative to the United Nations that 15 Malaysians fighting for ISIL had been killed. Australian Foreign Minister Julie Bishop said this week she had cancelled a “substantial number” of passports on security grounds in recent months and was considering further measures.

There is a real danger that these extremists will come back home as trained terrorists and pose a threat to our security.

Saudi Arabia, Tunisia, Morocco and Russia are by far the largest contributors of the estimated 11,000 foreign fighters in Syria, according to strategic security firm The Soufan Group. Official estimates of 236 militants from Australia, Malaysia and Indonesia would account for nearly 9 per cent of the foreign fighters from countries excluding those four. 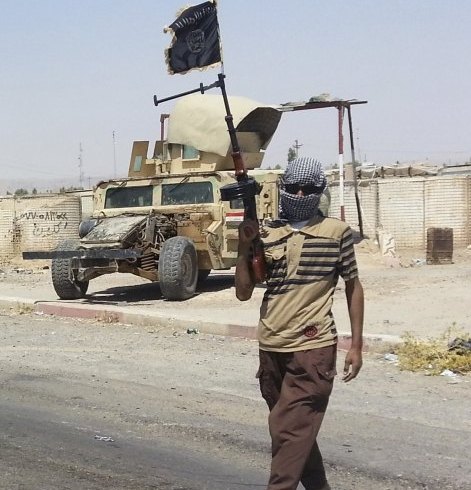