The deaths of 12 women after they underwent sterilization procedures this week have raised serious ethical questions about India’s drive to curb a booming population by paying women who get sterilized. The deaths also exposed the dangerous lack of oversight in India’s $74 billion health care industry. The surgeon who performed the operations at the government-run “health camp” in Chhattisgarh state plowed through more than 80 surgeries in six hours — a clear breach of government protocol, which prohibits surgeons from performing more than 30 sterilizations in a day, a top medical official said Wednesday. Experts say the Surgeon was under pressure to meet government-set targets for sterilizations.

Women are not informed about the choices in contraception they have. It’s their right to know that other methods exist.

India has one of the world’s highest rates of sterilization among women, with about 37 percent undergoing such operations compared with 29 percent in China, according to 2006 statistics reported by the United Nations. About 4.6 million Indian women were sterilized in 2011 and 2012, according to the government. Women in most Indian states are promised 1,400 rupees ($23) when they chose to have laparoscopic, or “keyhole,” sterilization surgeries like those conducted in Bilaspur. The procedure is one of the most commonly performed minimally invasive surgeries, and is usually done under a local anesthetic. Experts say incentive payments and government quotas make doctors pressure patients into surgery rather than advising them on contraception. Gupta is now being investigated by the government.

The government of India denies that there are targets but they’re clearly set and when it goes down to the district or village level that’s a real problem. Extreme pressure is the crux of the problem. 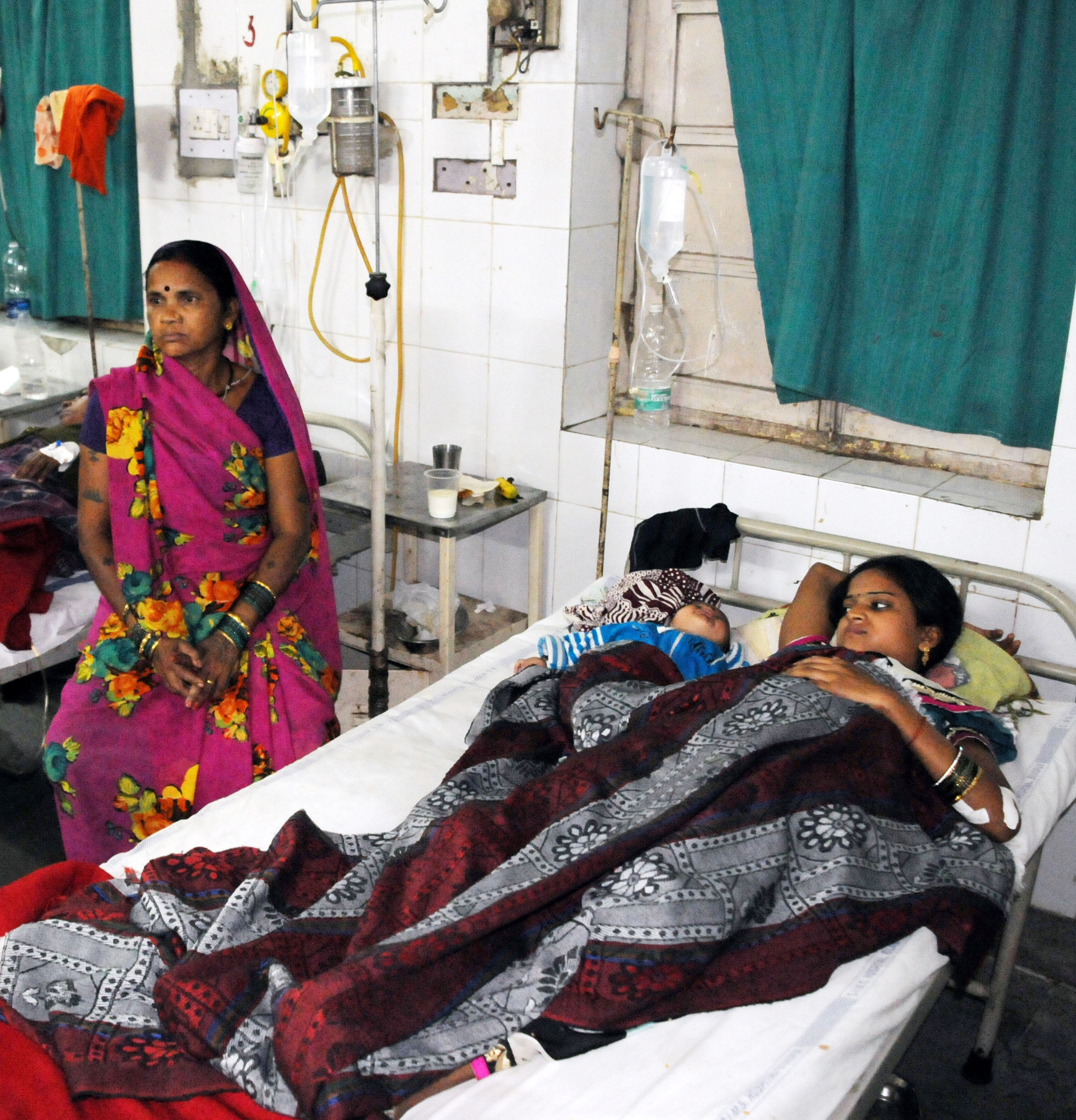