'We crossed the line,' U.S. admits to UN anti-torture group

The United States insisted Wednesday that it did not condone torture under any circumstances, but acknowledged to a UN anti-torture watchdog it had “crossed the line” following the Sept. 11 attacks. “We regrettably did not always live up to our own values,” acting U.S. legal adviser Mary McLeod told the 10-member UN Committee Against Torture. The committee grilled the delegation on issues ranging from torture at CIA “black sites,” to continued detention at Guantanamo Bay in Cuba, police brutality, prisoner abuse and detention of illegal immigrants.

What is clear is that six years into the Obama administration, it has not provided full accountability for torture and abuse in U.S. custody, especially in CIA detention.

The Obama administration officials said that whatever transgressions occurred had been under the previous administration of George W. Bush. However, Laura Pitter of Human Rights Watch voiced concern that Washington was still limiting the applicability of the treaty. The committee also highlighted police brutality and raised questions about the disproportionate impact on minorities, focusing on the case of Michael Brown, who was shot and killed by a white police officer in Ferguson, Missouri. 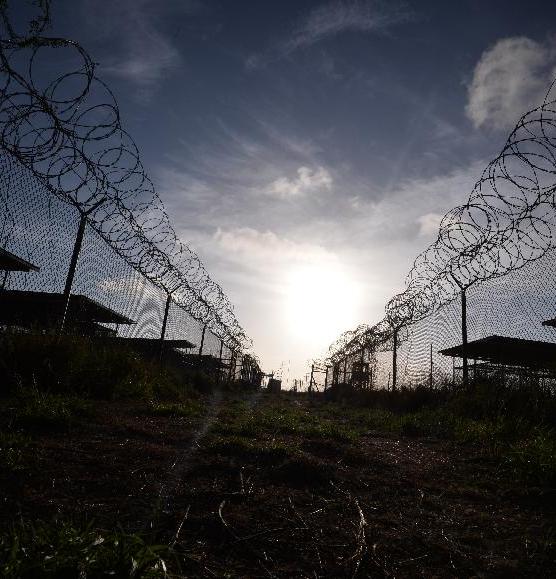