Dutch police confirmed Friday that a body found in the undercarriage of a passenger jet at Amsterdam’s Schiphol airport was that of a missing Norwegian teen. Airport workers found the lifeless body on Thursday shortly after the plane flown by national carrier KLM landed after a flight from Sandefjord, an airport near the town of Larvik in Norway. “After investigation it was confirmed that the body was that of a 17-year-old boy from Norway,” the royal Dutch gendarmerie said in a statement. Gendarmes said Thursday the victim died of a lack of oxygen and that no crime was suspected.

The body is being handed back to the family. 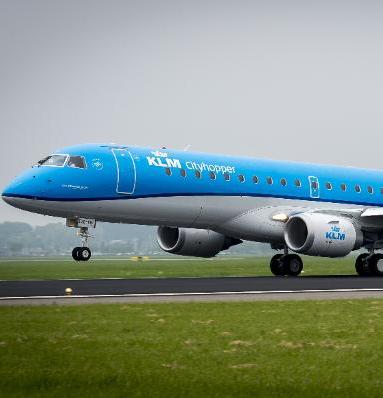