More than 1,200 Chinese workers who had been trapped in the embattled northern Iraqi city of Samarra have been evacuated to Baghdad, Xinhua news agency reported. The Chinese arrived safely at a Baghdad hotel, with the Iraqi military providing security. The report didn’t specify who evacuated the workers but said 45 were transported by helicopter on Wednesday, with the rest arriving in two separate groups by bus over the next two days.

We will continue to pay great attention to this and do all we can to ensure the safety of Chinese organizations and people in Iraq.

More than 10,000 Chinese are in Iraq. China is Iraq’s largest oil client, and its state energy firms, which also include Sinopec Group and CNOOC Ltd, together hold more than a fifth of Iraq’s oil projects after securing some of its fields through auctions in 2009. China has expressed concern about the upsurge in violence and the march of the ISIS, which has seized much of the north as Baghdad’s forces there collapsed. 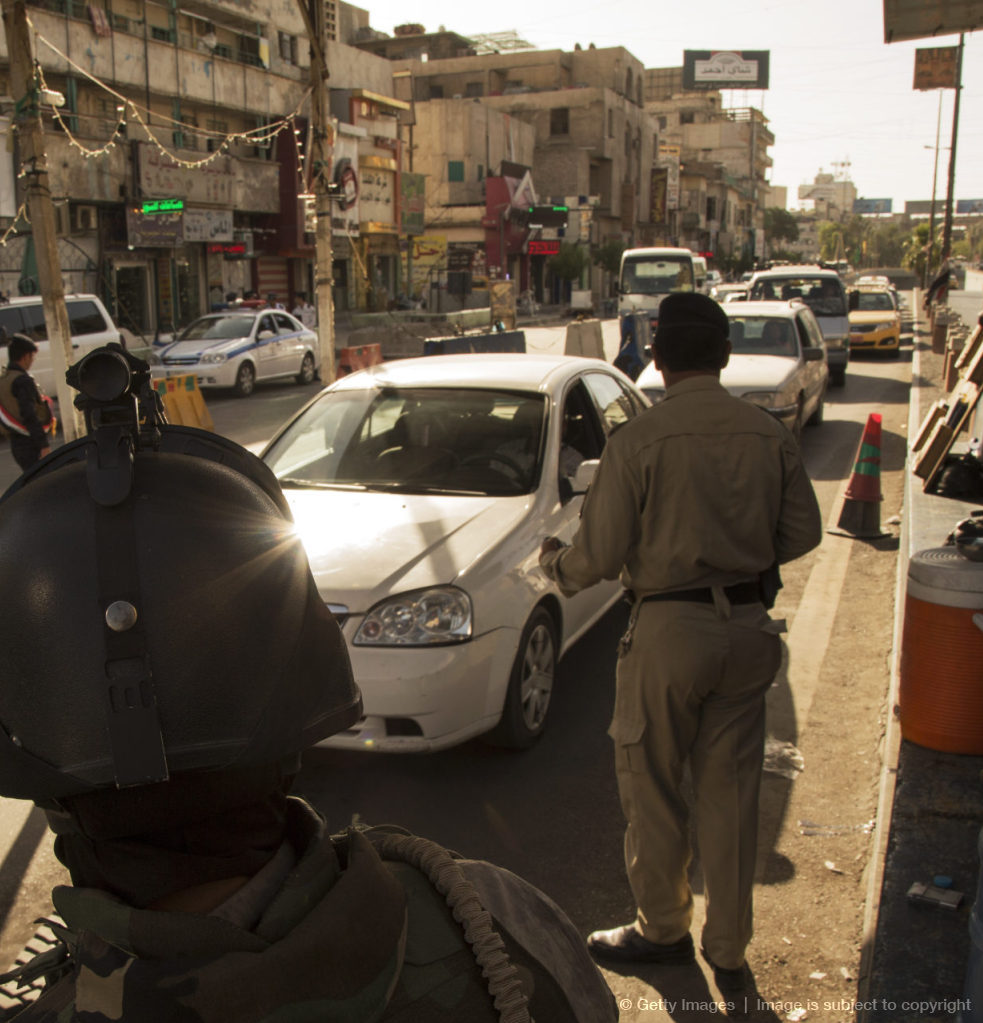