Studio head sorry for ‘thoughtless’ remarks about Jolie and Obama

Oscar-winning producer Scott Rudin apologized Thursday for calling Angelina Jolie a “spoiled brat” and making racially offensive jokes about President Obama’s presumed taste in movies. The comments were made in a series of leaked email exchanges between Rudin and Sony Pictures Entertainment co-chairman Amy Pascal, who also apologized Thursday. It was yet another embarrassment in the ongoing Sony hacking scandal, in which highly sensitive material is being leaked almost daily.

Should I ask him [Obama] if he liked DJANGO?

Amy Pascal, in an email thread with Scott Rudin, in which they joked about which films the President might enjoy — all films with primarily black casts

In a statement released soon after by Sony, Pascal called her comments “insensitive and inappropriate” and “not an accurate reflection of who I am.” This latest shocker in the Sony scandal erupted Tuesday, when the website Gawker posted email exchanges stolen from the studio’s computer systems. The leaks gave the public a rare, unfiltered glimpse into the blunt, often crude way Hollywood does business.

I made a series of remarks that were meant only to be funny, but in the cold light of day, they are in fact thoughtless and insensitive - and not funny at all. To anybody I’ve offended, I’m profoundly and deeply sorry, and I regret and apologize for any injury they might have caused. 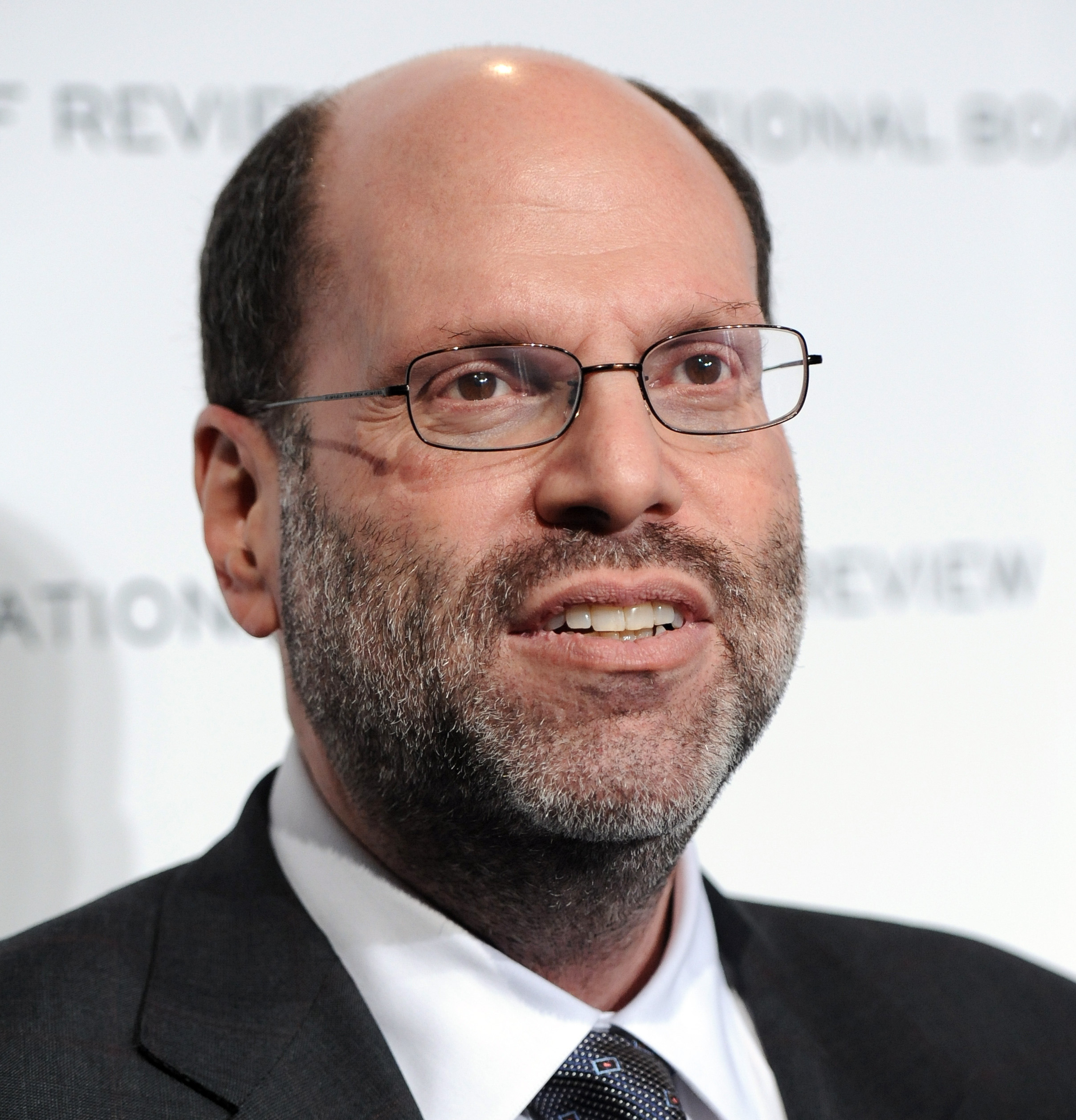