Economists commissioned by think-tank Copenhagen Consensus Centre calculated that tripling access to mobile broadband networks in developing countries by 2030 would boost economic growth by $22 trillion. It would boost the global economy and could do more good than investing in HIV prevention or clean drinking water, according to them. Estimating that it will cost about $1.3 trillion to go from 21 per cent coverage today to 60 per cent by 2030, the study found the investment could rake in $17 worth of benefit for every dollar spent. But tripling fixed broadband coverage worldwide from 10 to 30 per cent would meanwhile reap $21 in benefits for each dollar spent.

There’s a well-established increase in GDP growth if you have more broadband, and it doesn’t take very much of a higher growth rate to make a huge difference in people’s lives.

Some of the most obvious targets do fare better, with every dollar spent alleviating childhood malnutrition for instance expected to do $45 of good, according to earlier studies. But others do not stand up to the benefits of broadband expansion, with investments in clean water and sanitation seen bringing benefits of between $3-5 per dollar spent, head of Copenhagen Consensus Centre Bjorn Lomborg said. Investing in HIV treatment would meanwhile only do $2.50 of good for every dollar spent, while initiatives to preserve forests in protected land would cost more than the benefits created, he said. Calculating the benefits of proposed development initiatives based purely on economic gain can appear cold, Lomborg admitted. 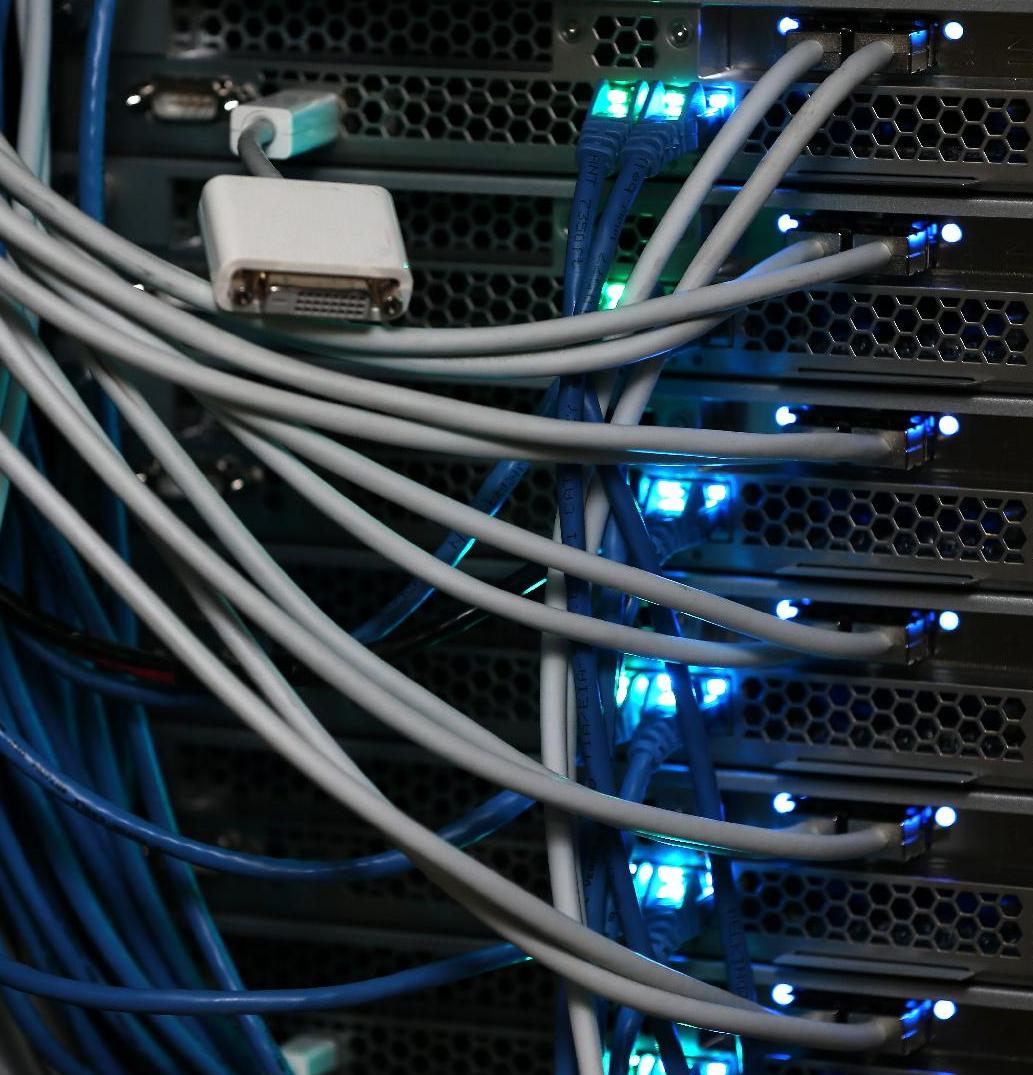