Petition calls for Vancouver to cast out ‘selfish yuppies’

A petition in Vancouver is calling on the Mayor to kick “selfish yuppies” out of the city because they’re ruining it. The petition, which currently has nearly 1,500 signatures, says that yuppie greed and apathy has made “Vancouver into a hostile place in which people [are] living in multimillion dollar condominiums” and work to shut down homeless shelters and make the city unsafe for poor people.

When yuppies started moving into Vancouver, it was expected that they would be good, caring neighbours and compassionate citizens of this city.

Megan Speers in a petition currently posted to Change.org

Intriguingly, this battle cry against Vancouver yuppie-ism comes just days after the city’s role in “yuppie-fying” yoga was cast into disrepute. Vancouver is at the heart of Canada’s yoga culture and the birthplace of global yoga clothing brand Lululemon. India’s government recently announced its plan to “reclaim yoga from the West.” Shripad Yesso Naik, India’s new minister of yoga, says the once-traditional form on art and healing is the country’s most famous export. He is moving to secure trade protection from the UN, and take it back from Western commercial interests.

We need to get this dysfunctional, self-interested ‘community’ out of our city before they destroy the whole thing. 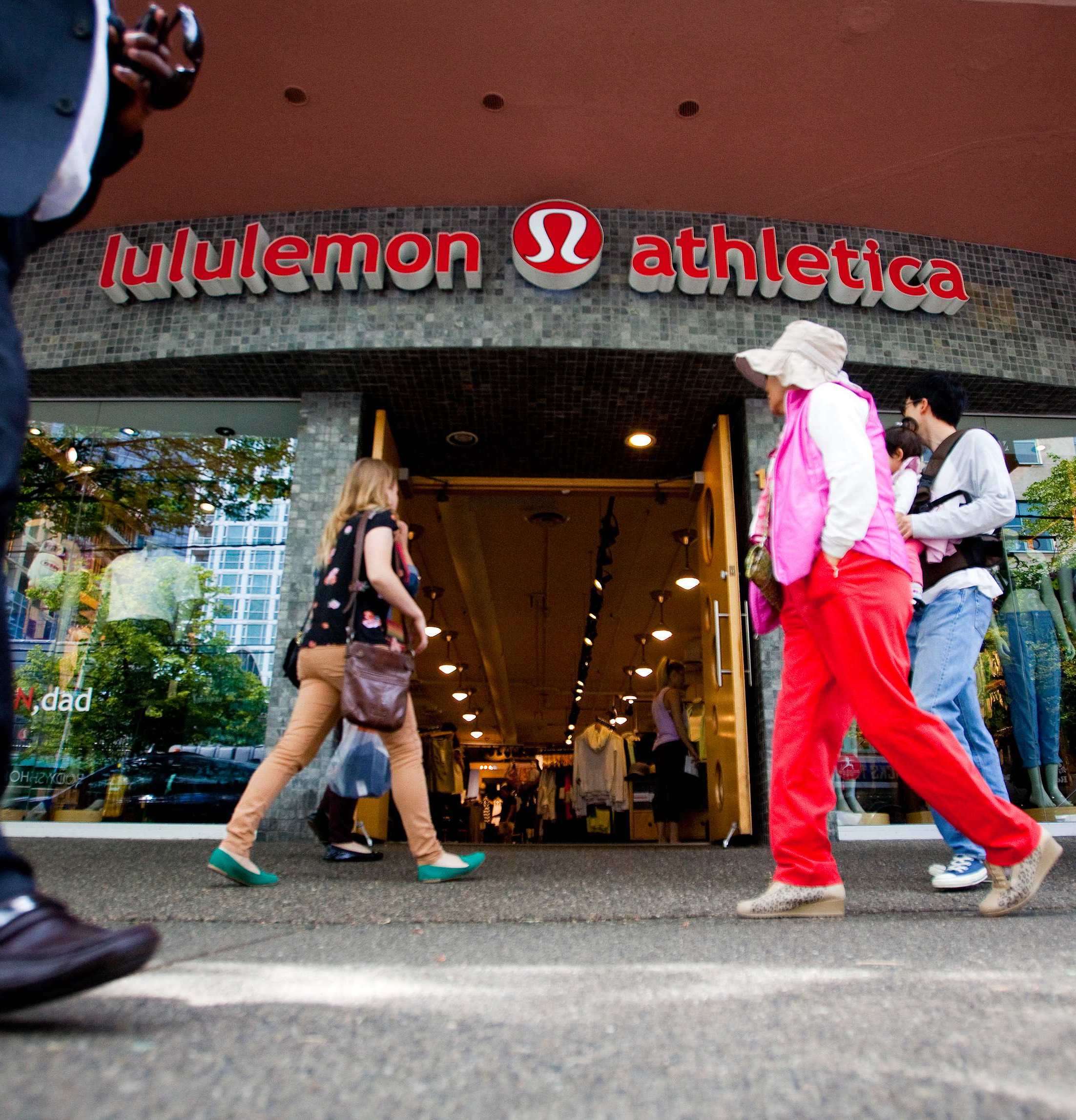