America’s reliance on secretive drone missile strikes against terror suspects has set a “dangerous precedent” that could be imitated by other countries and trigger wider wars around the world, former senior U.S. officials said in a report Thursday. The ex-officials acknowledged that the robotic aircraft are a useful tool that is “here to stay,” but urged President Barack Obama to lift the veil of secrecy that surrounds their use, introduce stricter rules for the strikes and take a hard look at whether the bombing raids were genuinely effective. The Stimson report was unusual as several of the authors were former high-ranking officials working in intelligence and counterterrorism, including former legal advisers at the CIA, the State Department and the White House’s National Security Council.

While secrecy may be required before and during each strike, strikes should generally be acknowledged by the United States after the fact.

Another component of “forever war” is the American policy on detainees and enemy combatants. A military judge demanded that the CIA release its torture accounts after rejecting the U.S. government’s attempts to keep them secret, according to the Guardian report of details of a currently sealed June 24 court ruling at Guantanamo Bay. The CIA is also facing a case with the Senate Intelligence Committee, which intends to release portions of an investigation into reports of torture by the agency. 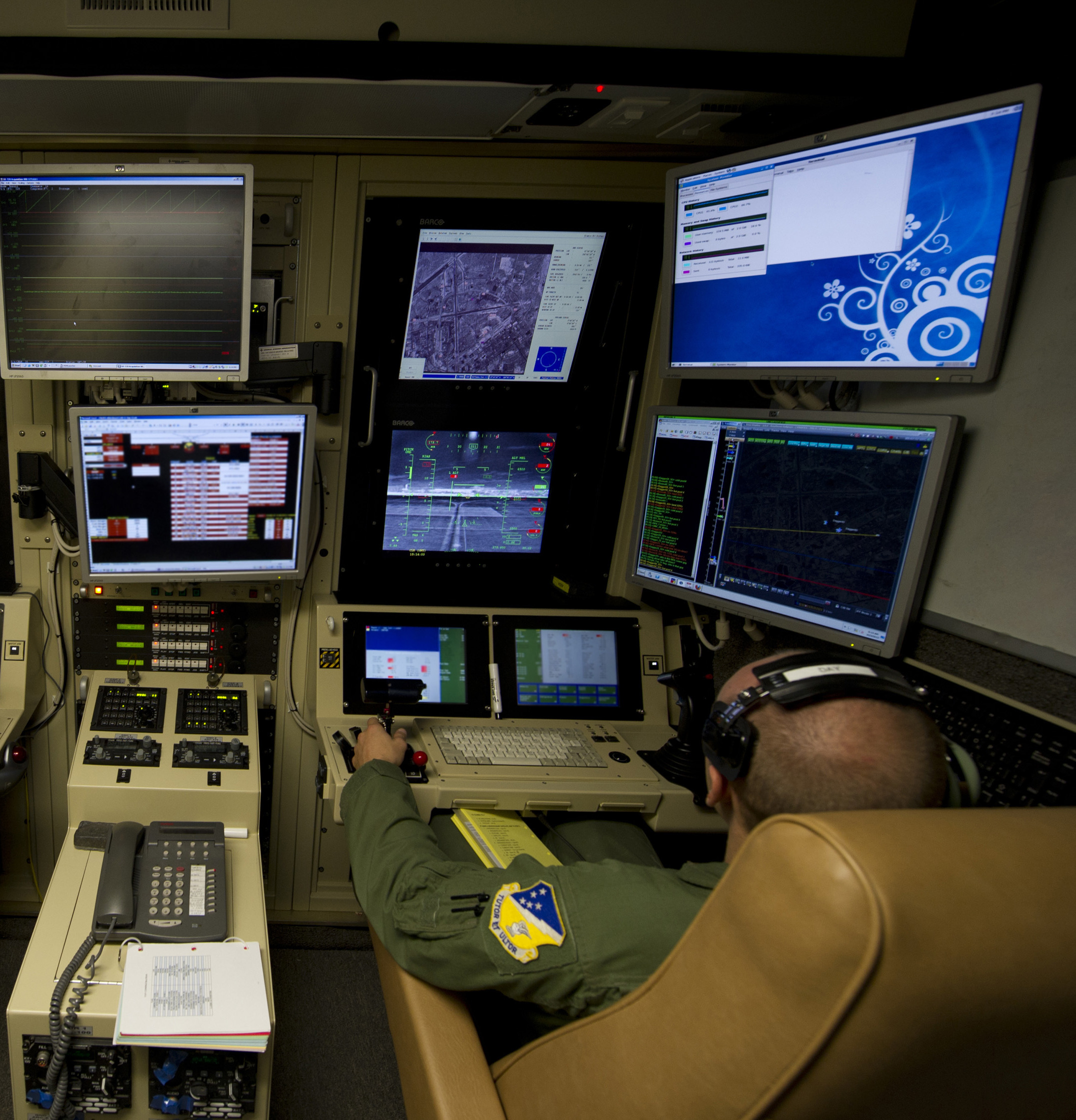