A suicide driver has rammed his explosive-laden car into a police checkpoint in Baghdad, killing 23 people. The car was en route to a Shia shrine. Police and hospital officials told the AP news agency that at least 13 civilians had been killed in the blast and 35 were injured. The attack occurred at the entrance to Baghdad’s Khazimiyah district, where many cars were heading to the Imam Al-Khadim Shrine in the lead up to the Eid feast commemorating the end of Ramadan. Earlier on Tuesday, two mortar rounds landed near a police station in Baghdad’s Sabi al-Bore neighbourhood, killing three policemen and wounding four others, a police officer said. Meanwhile, in Fallujah, Iraqi government airstrikes killed 19 people, including several children, a health official told the Reuters news agency. 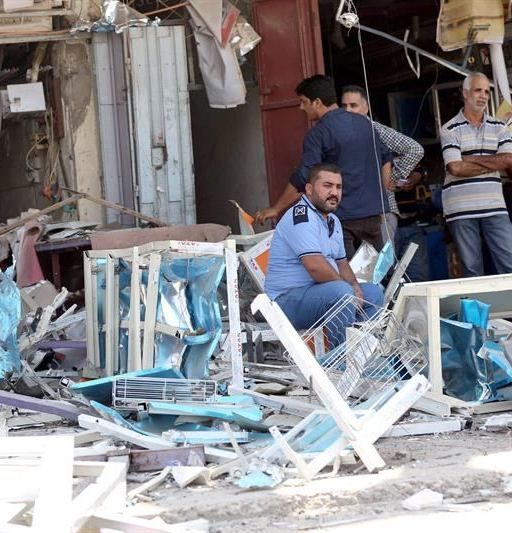