Sun cream offer to prisoners who climbed on roof ‘foolish’

An offer of sunscreen to two inmates who had climbed on to a jail’s roof was “foolish” , the British Prisons Minister has said. The prisoners rejected the offer during an incident in hot weather at Dartmoor prison (pictured above) in Devon, England, on June 19, it has emerged. Prisons Minister Jeremy Wright said on Friday that he had ordered an immediate review into the matter. “This should not have happened,” Mr Wright said.

There should be no policies in place which promote this kind of foolishness and I have ordered an immediate review of this incident to ensure that it does not happen again.

It is not clear how the prisoners managed to get on to the roof or which building on the site in Princetown was involved. A Ministry of Justice spokesman said the offer of sun cream was part of negotiations with the prisoners and there was no obligation under health and safety rules to provide it. John Hancock, from the Prison Officers’ Association in the South West, said the decision was “absolutely ludicrous”. Dartmoor prison, which is able to hold 659 inmates, was originally built to hold French and American prisoners of war in 1809.

It’s only going to encourage other inmates to get on the roofs and expect sun cream, and possibly cold drinks and ice creams as well

John Hancock, from the Prison Officers’ Association in the South West 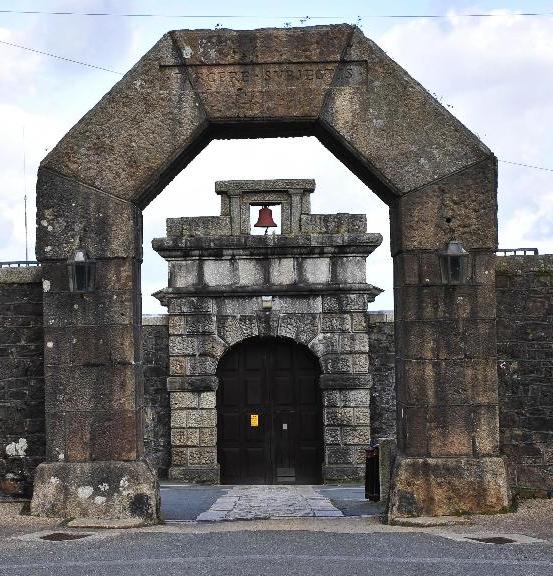