For the third time this month Pope Francis, the 77-year-old leader of the Roman Catholic Church, has skipped or scaled back an event due to illness or fatigue, raising questions about the state of his health. Francis had been due to visit the Gemelli hospital in Rome to celebrate a Mass there Friday afternoon. But nearly an hour after he was due to arrive, the Vatican issued a statement saying he was canceling the trip due to an “unexpected indisposition.”

One of many tweets to the pope’s @Pontifex account

Later, the Vatican spokesman the Rev. Federico Lombardi said the pope’s appointments for the weekend were confirmed and that there were “no concerns for his health.” The Argentine-born pontiff has only one full lung and suffers from a bad back that can make walking painful. Earlier this month, he skipped two days of audiences due to a stomach bug, then decided not to walk a mile-long procession last week to rest up for a grueling trip to southern Italy. 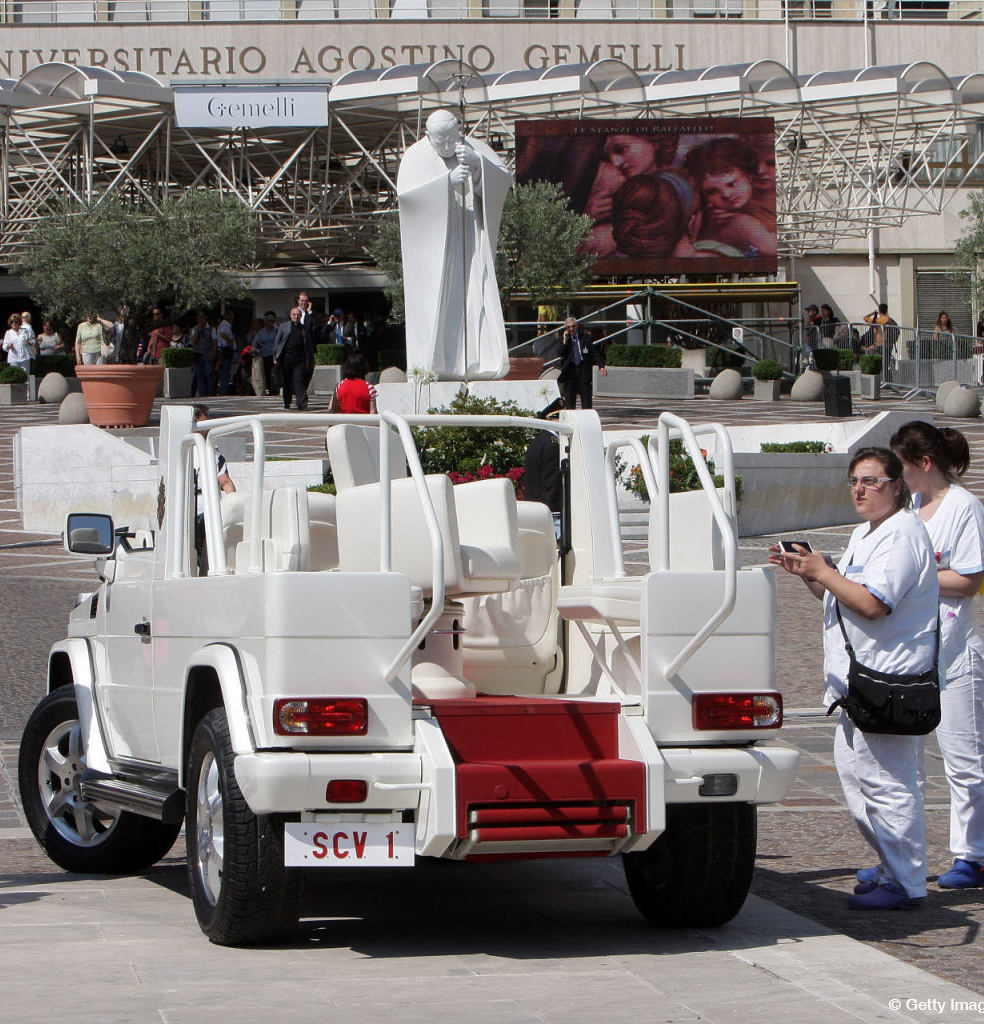