The United States said on Friday it would no longer produce or purchase landmines that target people, paving the way for Washington to eventually join an international treaty banning the weapons. The Obama administration stopped short, however, of announcing that it would destroy its large existing stockpile of anti-personnel landmines. The decision was announced at a review conference of the Mine Ban Treaty in Mozambique, where advocates welcomed the administration’s statement but said it did not go far enough because Washington reserved the right to continue using its current stockpile.

We are diligently pursuing solutions that would be compliant with and ultimately allow the United States to accede to the Ottawa Convention - the treaty banning the use, stockpiling, production and transfer of APL (anti-personnel landmines).

The U.S. delegation attending the review conference declared the administration would “not produce or otherwise acquire any anti-personnel landmines in the future, including to replace existing stockpiles as they expire,” the statement said.

An obvious next step is for the Pentagon to destroy its remaining stockpile of mines, which do not belong in the arsenal of civilized nations. 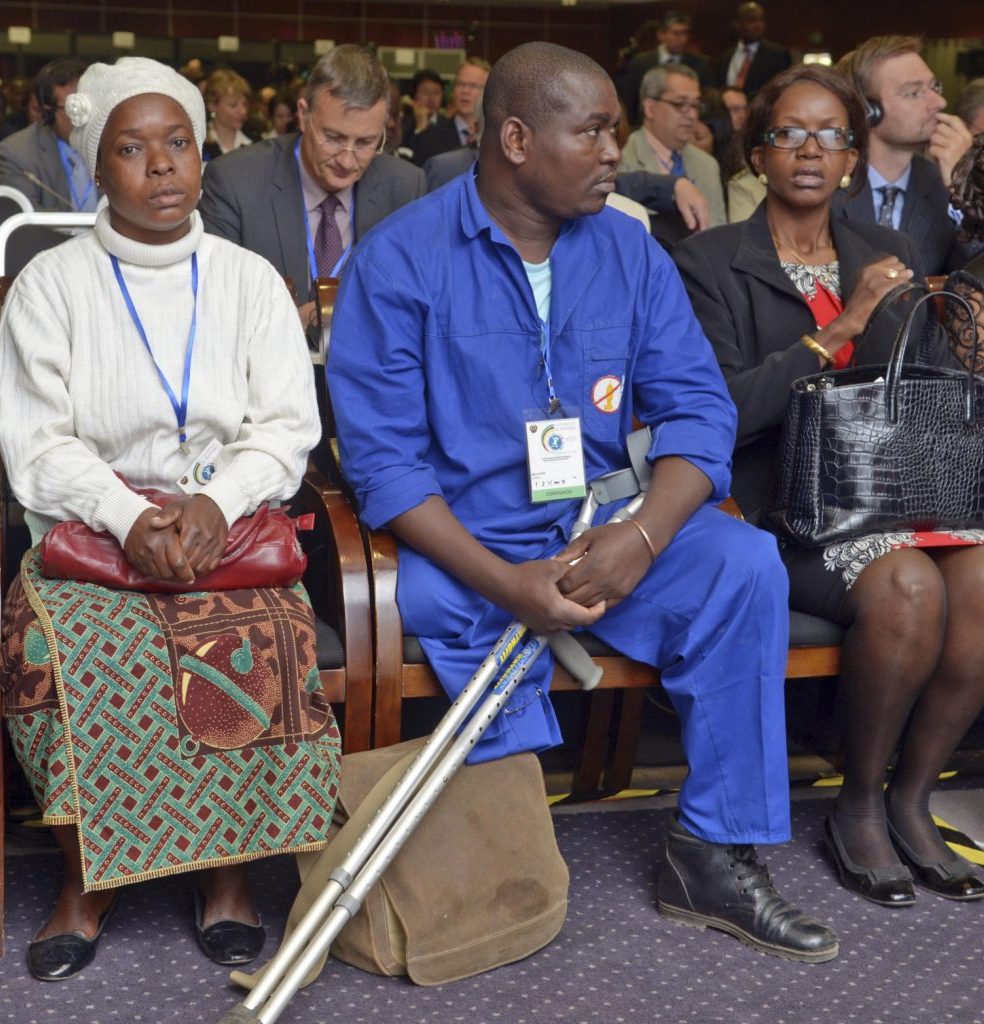