Doctors at a US hospital have been accused of amputating a man’s penis during what was supposed to be a routine circumcision. Johnny Lee Banks, of Birmingham, Alabama, and his wife sued the facility for medical malpractice on Tuesday, seeking an unspecified amount. The lawsuit says Banks came round from an operation to remove his foreskin at Princeton Baptist Medical Center last month, only to find his manhood had been removed.

We have reviewed the allegations … and find them to be non-meritorious. We intend to defend all counts aggressively.

Unsurprisingly, Banks claimed that he has suffered intense pain as a result and is now suing the hospital for an unknown sum for medical malpractice. He claimed his wife - named Zelda - is also suffering. The Birmingham hospital and two doctors are among defendants named in the legal action. 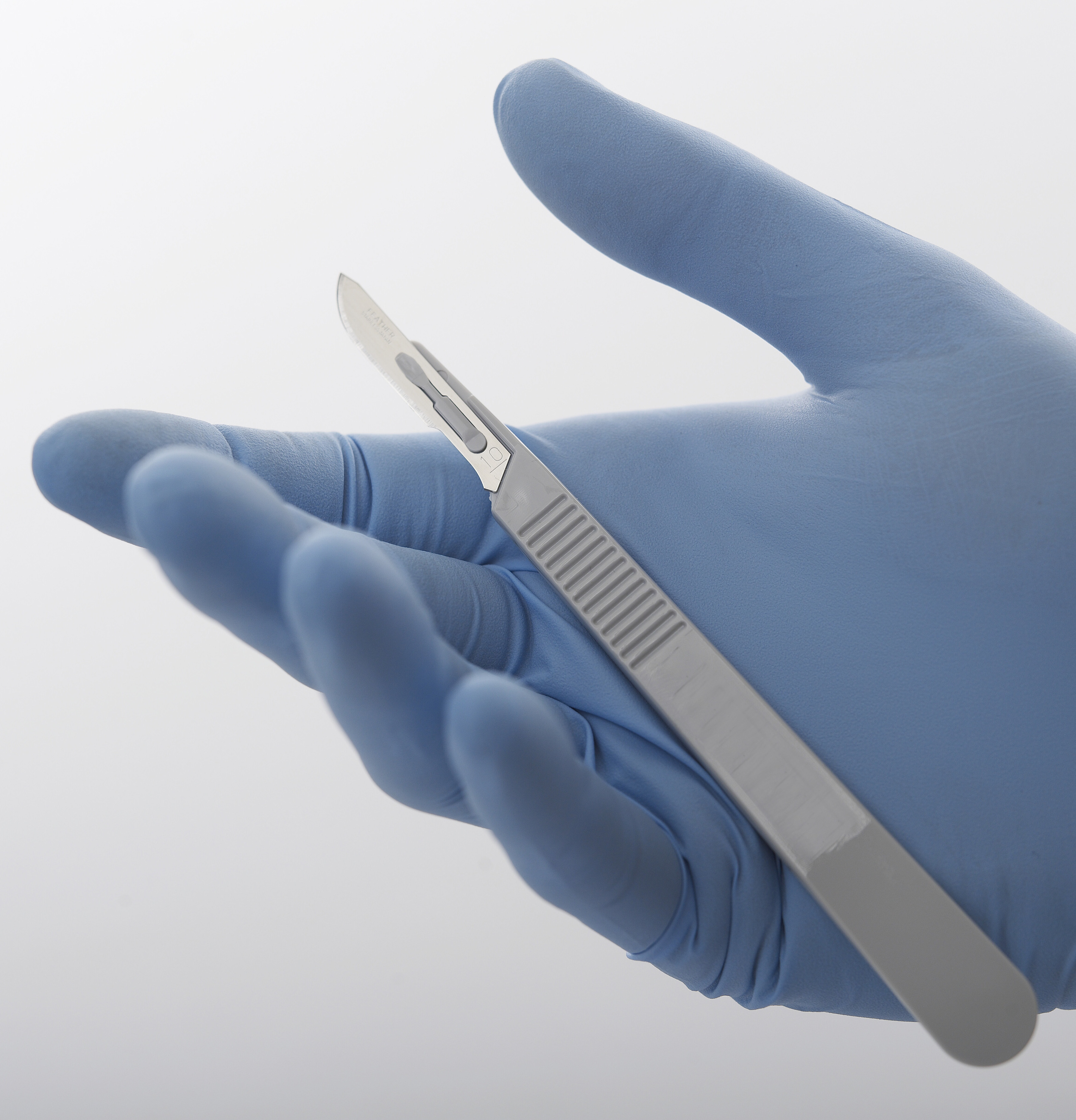