Traffickers’ boats will be hunted down and destroyed under a plan to halt the flow of migrants across the Mediterranean. The proposal, inspired by a similar international operation to combat pirates in Somalia, is among 10 due to be discussed at a meeting of European leaders in Brussels. Around 1,800 people have died attempting to cross from Libya to Europe so far this year, with the issue attracting major international attention following the death of 900 migrants when their boat sank this week. Italy’s defence minister Roberta Pinotti said he believed the military and civilian mission to capture and destroy the traffickers’ boats would be successful.

We know where the boats are, where the smugglers gather together the people who are fleeing.

EU officials have drawn comparisons with operations to counter Somali pirates and protect legitimate vessels on the country’s seaboard. Launched in 2008 in response to the mounting problem of the armed robbery of ships off Somalia’s 1,900-mile coastline, Operation Atalanta was extended last year until December 2016. The operation is based at the British Army’s Northwood Headquarters in Hertfordshire, with its European Union Naval Force made up of vessels from the Netherlands, Spain, Italy and France. A number of other countries - including Colombia and Chile - provide boats and aircraft in rotation for the scheme. 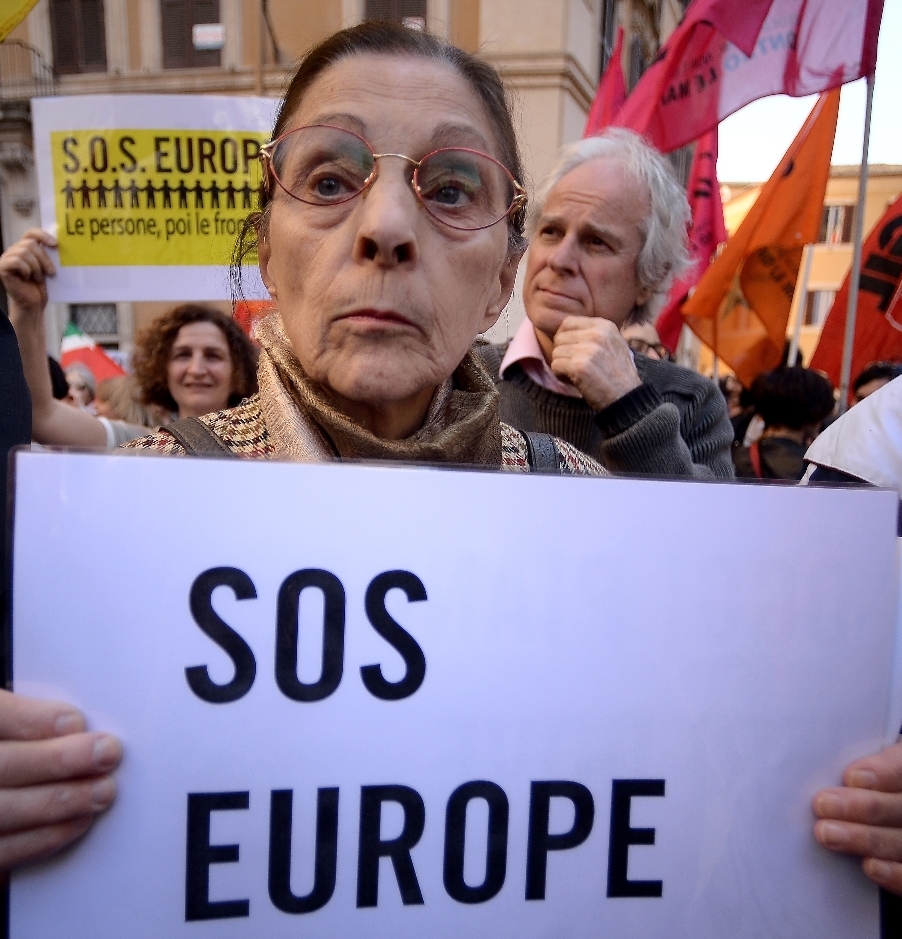