A survivor of the Kenya university massacre that claimed 148 lives has been found two days after the attack. Cynthia Cheroitich was discovered when staff began removing bodies. The 19-year-old said she hid in a large cupboard, covering herself with clothes, refusing to emerge when some of her classmates came out of hiding at the demands of the gunmen. She said she drank lotion to stave off thirst and hunger. She didn’t believe the rescuers urging her to come out of her hiding place were there to help, she said, suspecting at first that they were militants.

I was just praying to my God.

Meanwhile, more details have emerged of those arrested or sought over the attack. Police named militant Islamist Mohamed Mohamud, a quietly-spoken former teacher, as the alleged mastermind of the massacre in Garissa. The alleged al Shabaab member, a Kenyan of Somali origin, is also wanted in connection with a string of recent cross-border killings and massacres in Kenya’s northeastern border region. Kenyan police have arrested five men in connection with the university massacre and four gunmen were killed on Thursday at the end of the day-long siege. 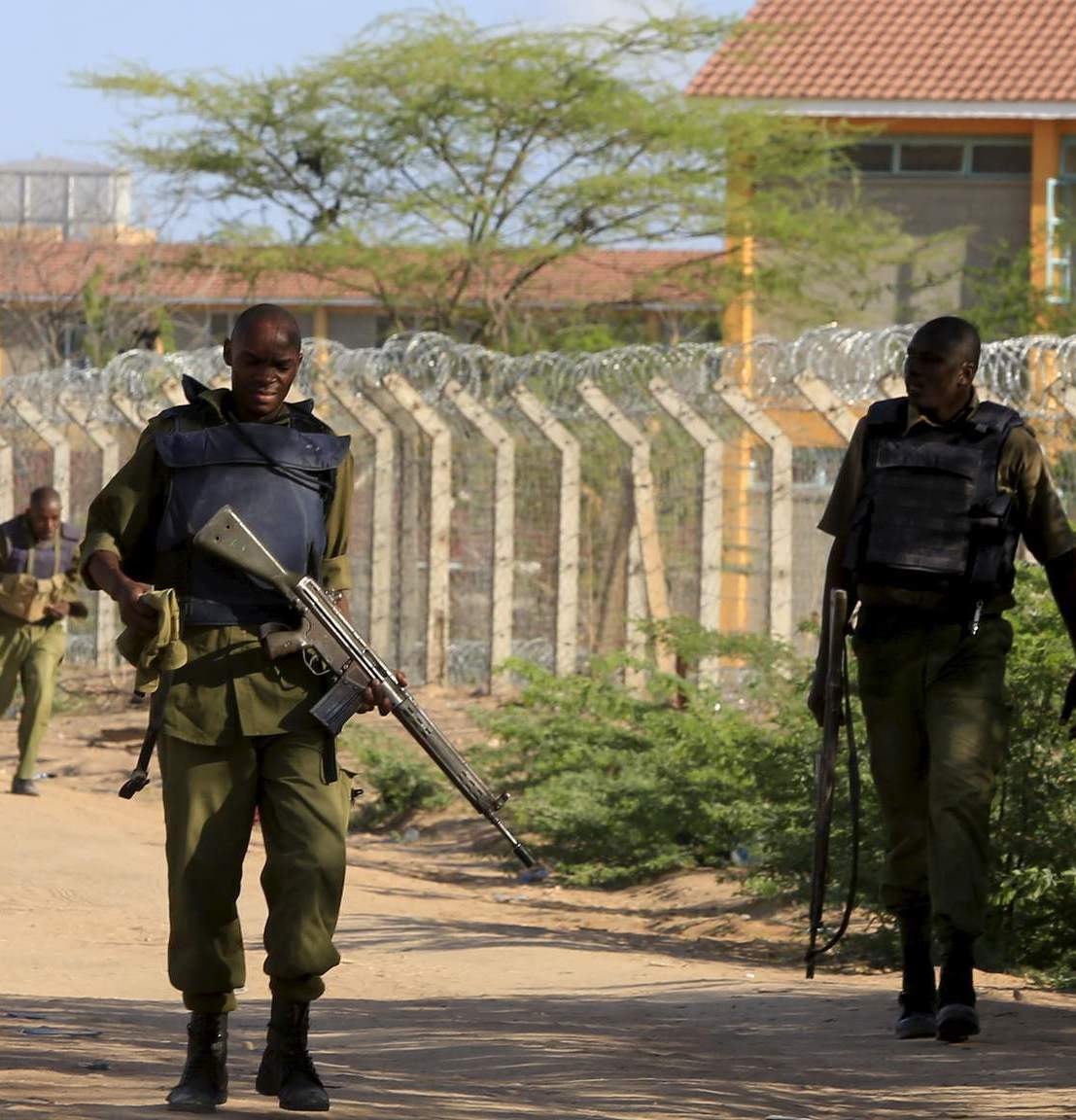