Amanda Knox has said she will work to give a voice to the wrongly convicted, following her dramatic exoneration last month in the murder of British student Meredith Kercher. The 27-year-old (pictured) wrote in a letter published on Friday in the Seattle Times that the kindness of friends, family and strangers kept her going after her 2007 arrest in the Italian city of Perugia. She said she only survived because lawyers, DNA experts, former FBI investigators and everyday citizens believed in her innocence.

I will do this because I know how a wrongful conviction can destroy one’s life and because we best honor crime victims by ensuring that the actual perpetrators are brought to justice.

"I am also aware that countless other wrongfully convicted persons do not have such support," the Seattle native wrote. "I will work to give a voice to those individuals. She said, however, the story does not have a happy ending because nothing can bring Ms Kercher back to her family. Ms Knox has been working as a freelance reporter for the West Seattle Herald. Italy’s highest court cleared her and former Italian boyfriend, Raffaele Sollecito, on 27 March. 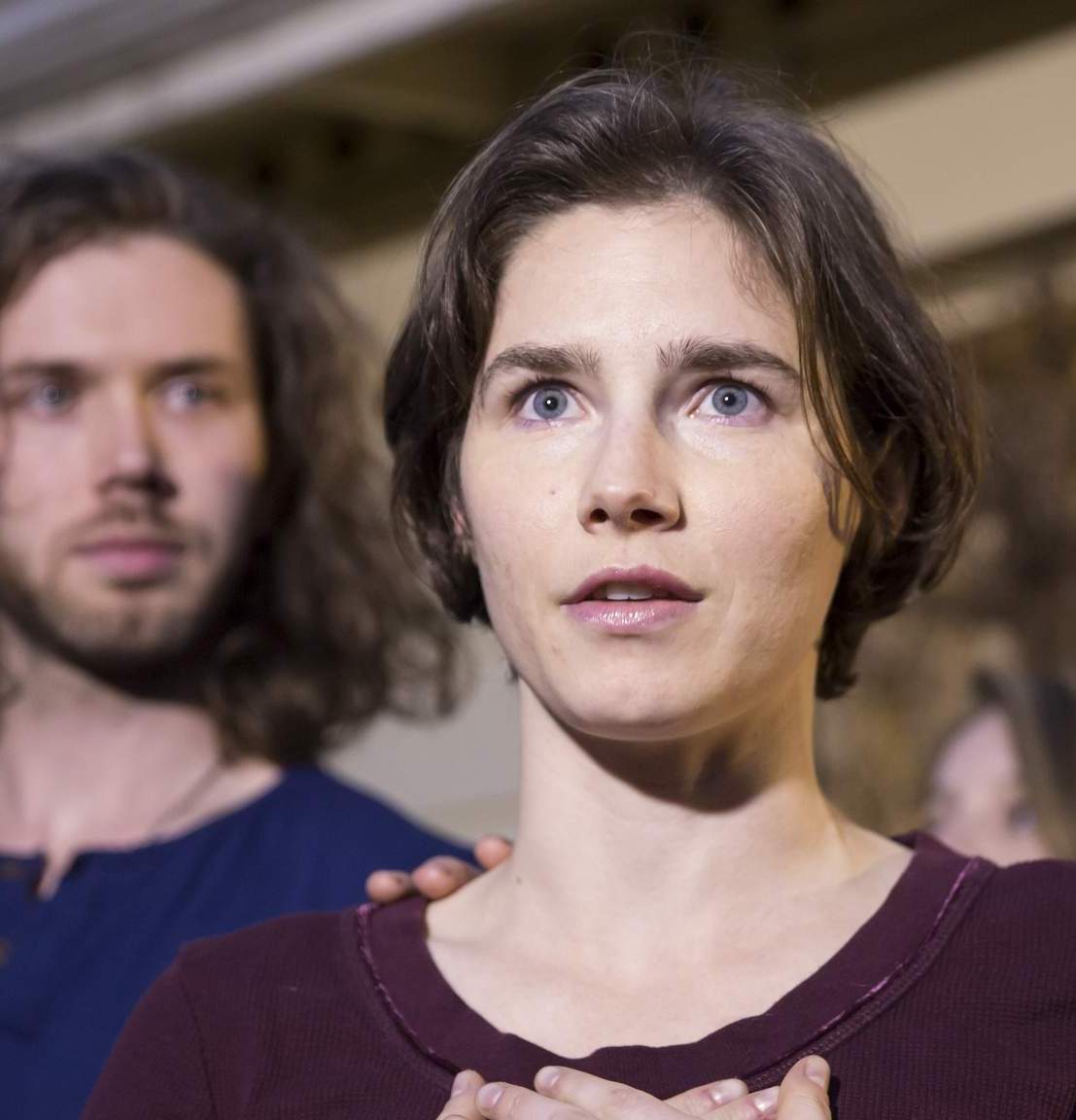