Russian novelist Fyodor Dostoevsky wrote in the 19th century: “It’s possible to express all thoughts, feelings and even deep analytical thoughts just by saying this one noun.” He was referring to “penis,” for which a dictionary of Russian swear words lists over 1,200 different phrases that use a single slang term for the word. Curses and obscenities have a rich tradition in the Russian language, but a new ban on swearing in films, plays and books came into force in the country on Tuesday. The move was designed to appeal to conservatives but Russian President Vladimir Putin’s critics condemned it as a further attack on free speech. Under legislation passed in May, films containing “foul language” will be banned from wide release and books with swear words will have to be sold in sealed packages with obscenity warnings. Theaters will not be allowed to stage productions containing obscenities according to the law, which imposes fines of up to 50,000 rubles (US$1,500) for each infraction.

Communications watchdog Roskomnadzor planned to use a ‘search-bot’ program to root out rude words in online articles and comments attached to them. 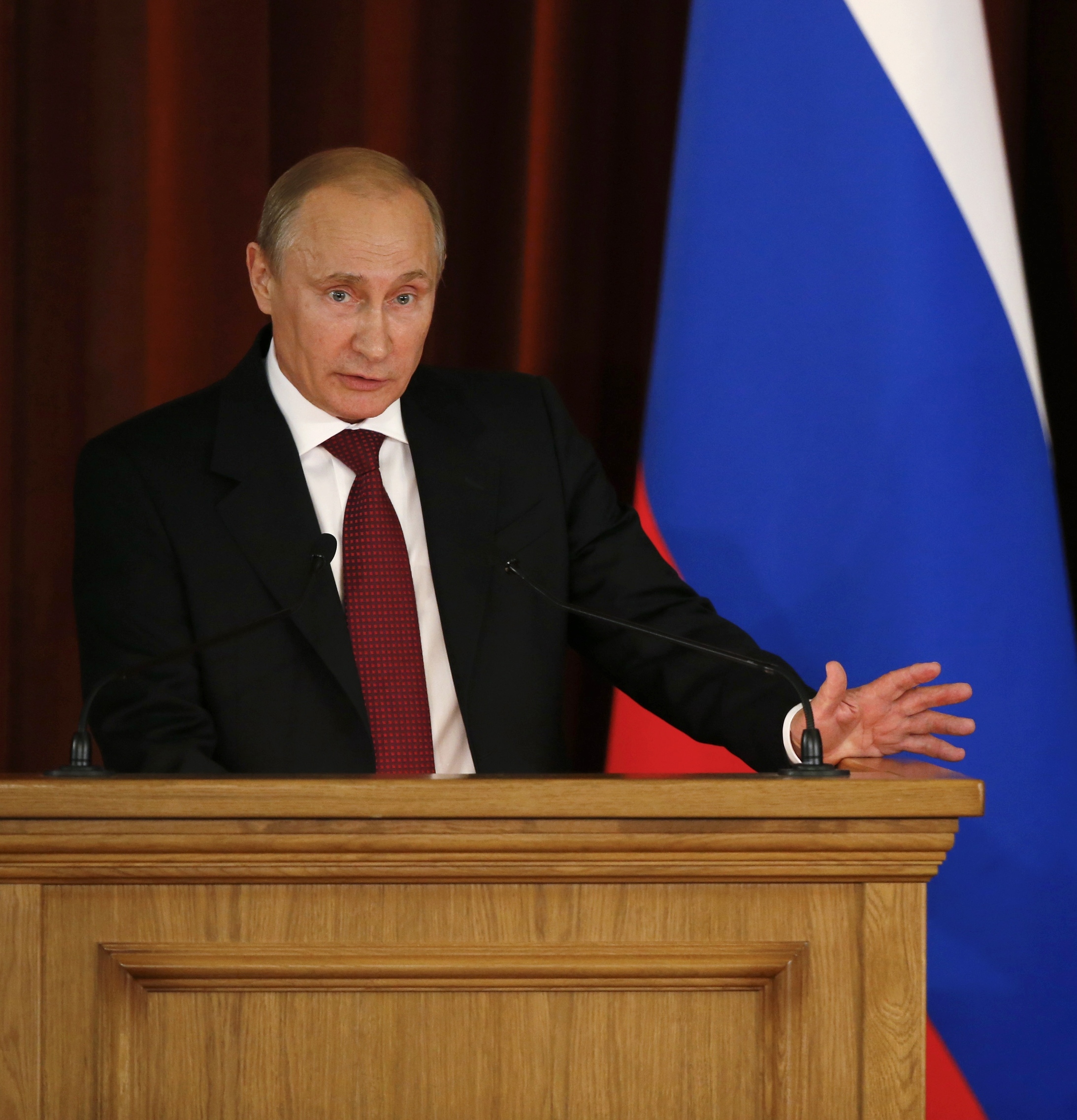