Taylor Swift has reportedly bought the domain names taylorswift.porn and taylorswift.adult ahead of them going on sale to the public on 1 June. Since 2011, the not-for-profit Internet Corporation for Assigned Names and Number has been expanding the number of generic domains (or gTLDs) such as .com and .net.  There were originally 22 but there are now more than 547, with new ones released every month. From June, a number of controversial web addresses will be made available, but a select group of individuals and companies with trade marks have been given the opportunity to buy them early.

Nice to meet you, where you been?

A phrase trademarked in the U.S. by Taylor Swift

CNN Money reports that the Shake It Off singer has snapped up the adult addresses for herself to avoid anyone else misusing them in her name. Microsoft has reportedly also bought up Office.porn and Office.adult. Another web suffix being released is .sucks. In January, Swift trademarked catchy phrases from her hit songs such as “This sick beat” and “Party like it’s 1989” to stop people from using them to sell unofficial merchandise. 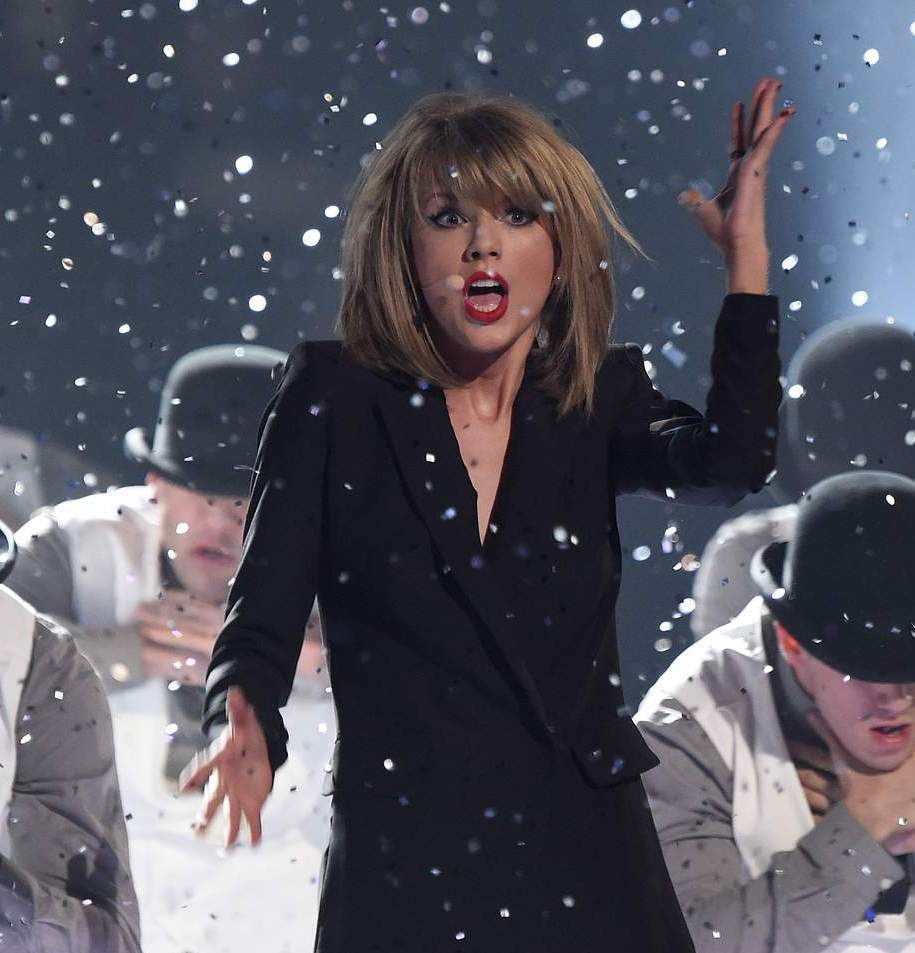