A set of identical twins are hoping to increase understanding of the effects of long haul-space travel on the human body by taking part in a one-of-a-kind experiment. Scott Kelly is aiming to spend a year living on board the International Space Station, which would be a NASA record. His brother Mark, who is married to former U.S. Congresswoman Gabby Giffords, will stay on earth and act as a control in the physical experiment and analysis.

This is really going to help us learn a lot about the negative effects of space on our human physiology and then hopefully we’ll figure out how to mitigate that.

Dr John Charles, head of NASA’s Human Research Programme, said his team will compare the two astronauts to see how space affects the human body over extended periods of time. He said: “It’s a way to start using 21st century medical technology to understand what happens to people in long-duration space flight.” During his time in space, Scott will perform a number of experiments and undergo medical tests. Scientists hope the experiment will help to prepare for a long-haul flight to Mars. 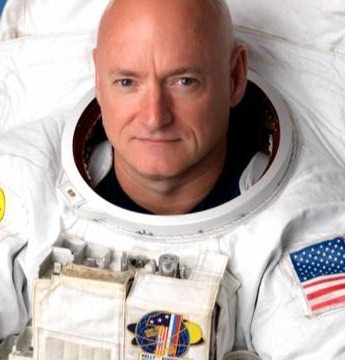