Archaeologists believe ruins found deep in a remote jungle could be the remains of a secret hideout built by the Nazis to flee to after the Second World War, according to a report. A team of archaeologists in Argentina is studying the remains of three buildings found in the Teyu Cuare provincial park in the north of the country, reported the Clarin newspaper. The researchers from the University of Buenos Aires have found five German coins minted between 1938 and 1941 and part of a porcelain plate with the inscription “Made in Germany”, the newspaper said.

Halfway through the Second World War, the Nazis had a secret project of building shelters for top leaders in the event of defeat - inaccessible sites, in the middle of deserts, in the mountains, on a cliff or in the middle of the jungle like this.

In the end, the hideout was not needed. According to the Simon Wiesenthal Center, thousands of Nazis, Croatian Ustasha fascists and Italian fascists arrived in Argentina with the blessing of President Juan Peron, who was in power from 1946 to 1955 and again briefly in the 1970s. In 1960, Adolf Eichmann, who was one of the organisers of the Holocaust, was captured in capital Buenos Aires by an Israeli commando team. He was tried in Israel and later executed. 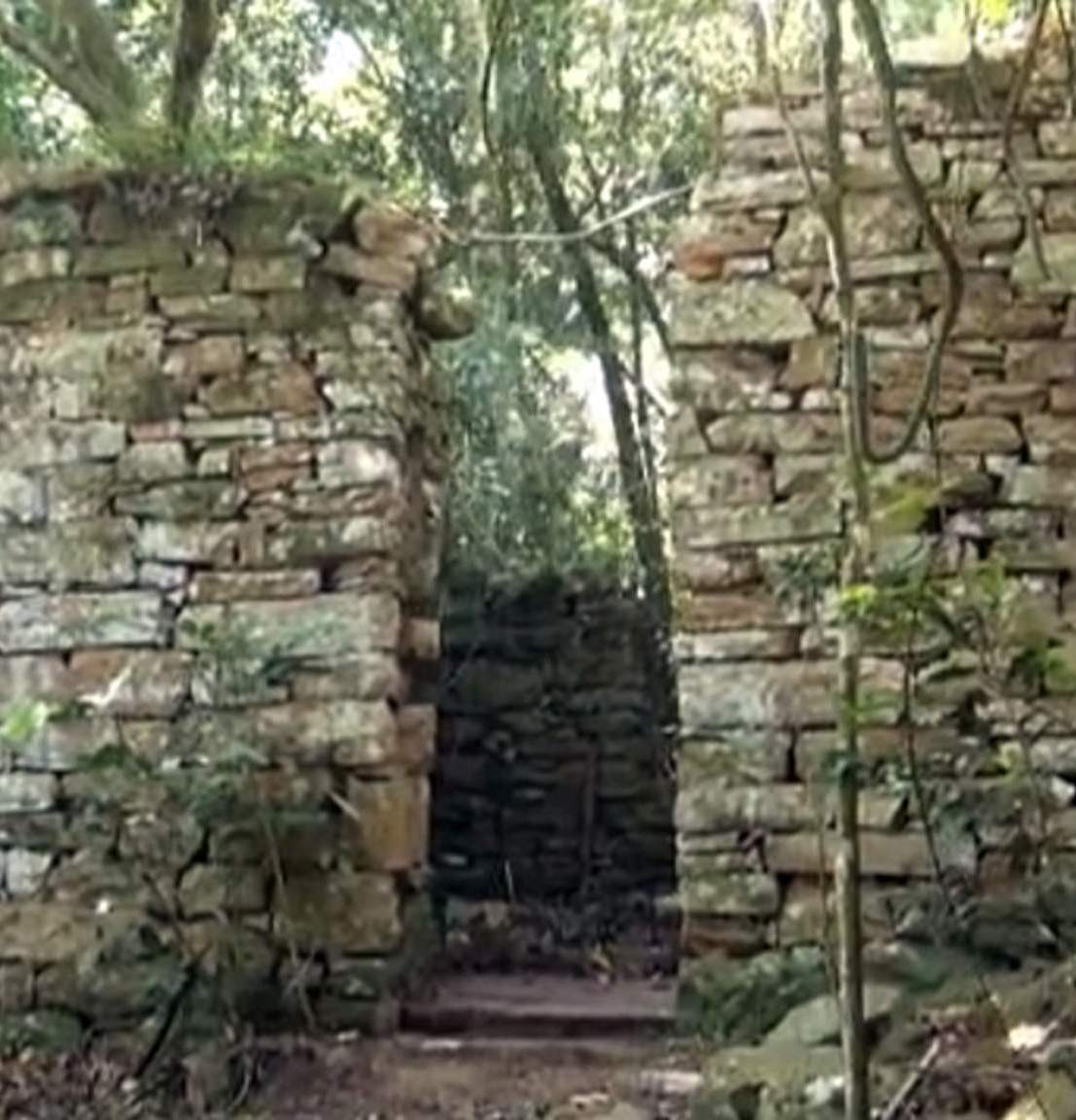