Taiwan’s two biggest airlines are temporarily cutting their total flights to South Korea by nearly half, citing falling travel demand to the nation where nine people have died from the outbreak of the Middle East Respiratory Syndrome (MERS). China Airlines will cut the number of flights to South Korea to 27 a week from now, while EVA Airways will cut its weekly flights to seven from 20, according to statements from the companies on Wednesday. The cut will run from mid-June to end of July. Earlier this month, about 15 percent of its reservations to the country were canceled. 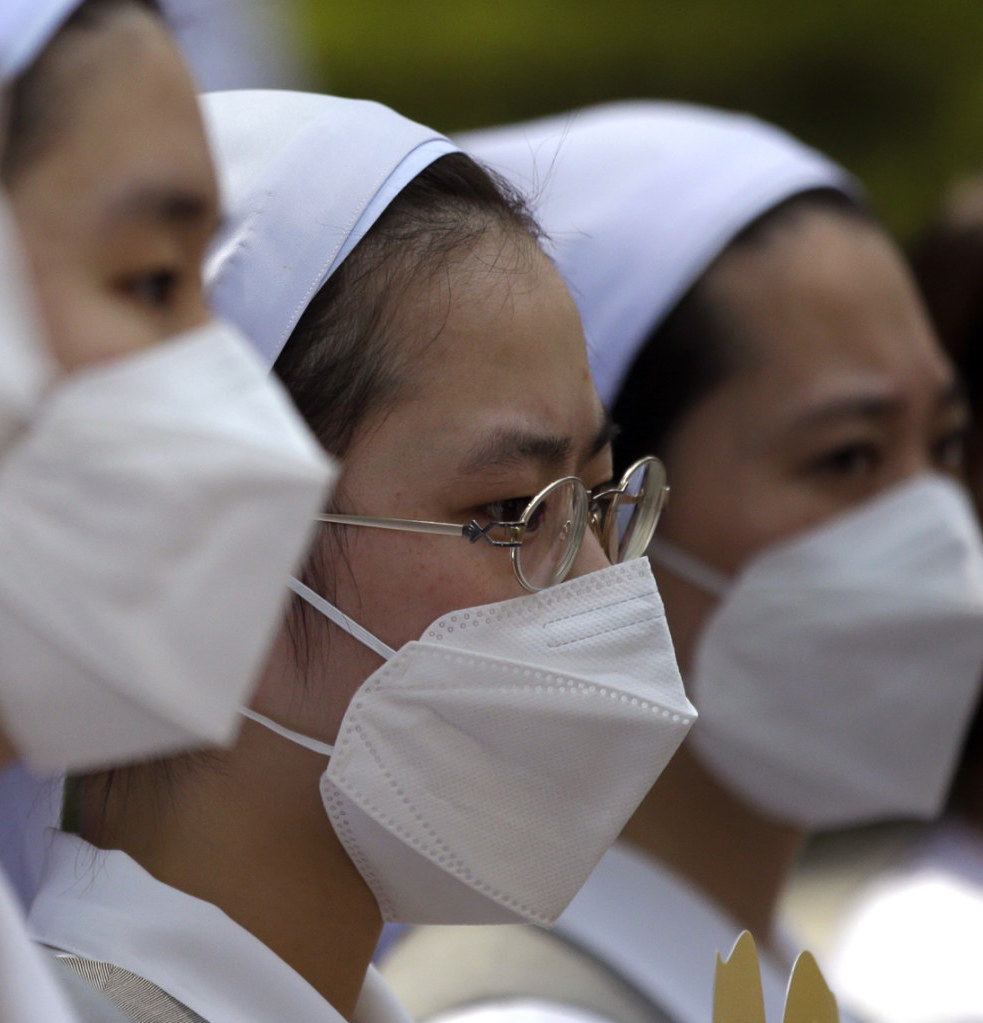