A woman has given birth to a healthy child after doctors restored her fertility by implanting ovarian tissue that had been removed and frozen while she was a child. The success of the procedure - carried out for the first time in a girl - also raises the potential for postmenopausal women to have transplants of ovarian tissue rather than hormone replacement therapy (HRT). The Belgian woman, whose identity has not been revealed, had one ovary removed at the age of 13 because she was about to undergo a bone marrow transplant - involving chemotherapy - that would leave her infertile.

This is an important breakthrough. When (children) are diagnosed with diseases that require treatment that can destroy ovarian function, freezing ovarian tissue is the only available option for preserving their fertility.

Dr Isabelle Demeestere, the fertility specialist who lead the treatment

She had not started her periods at the time and doctors were uncertain whether the immature tissue would be viable. But a decade later, at the woman’s request, they transplanted four fragments of ovarian tissue onto her remaining ovary. Five months later her periods started and two years after the transplant she became pregnant naturally. She gave birth to a boy weighing 6lbs 9oz. Experts hope that this procedure could eventually help other young patients. 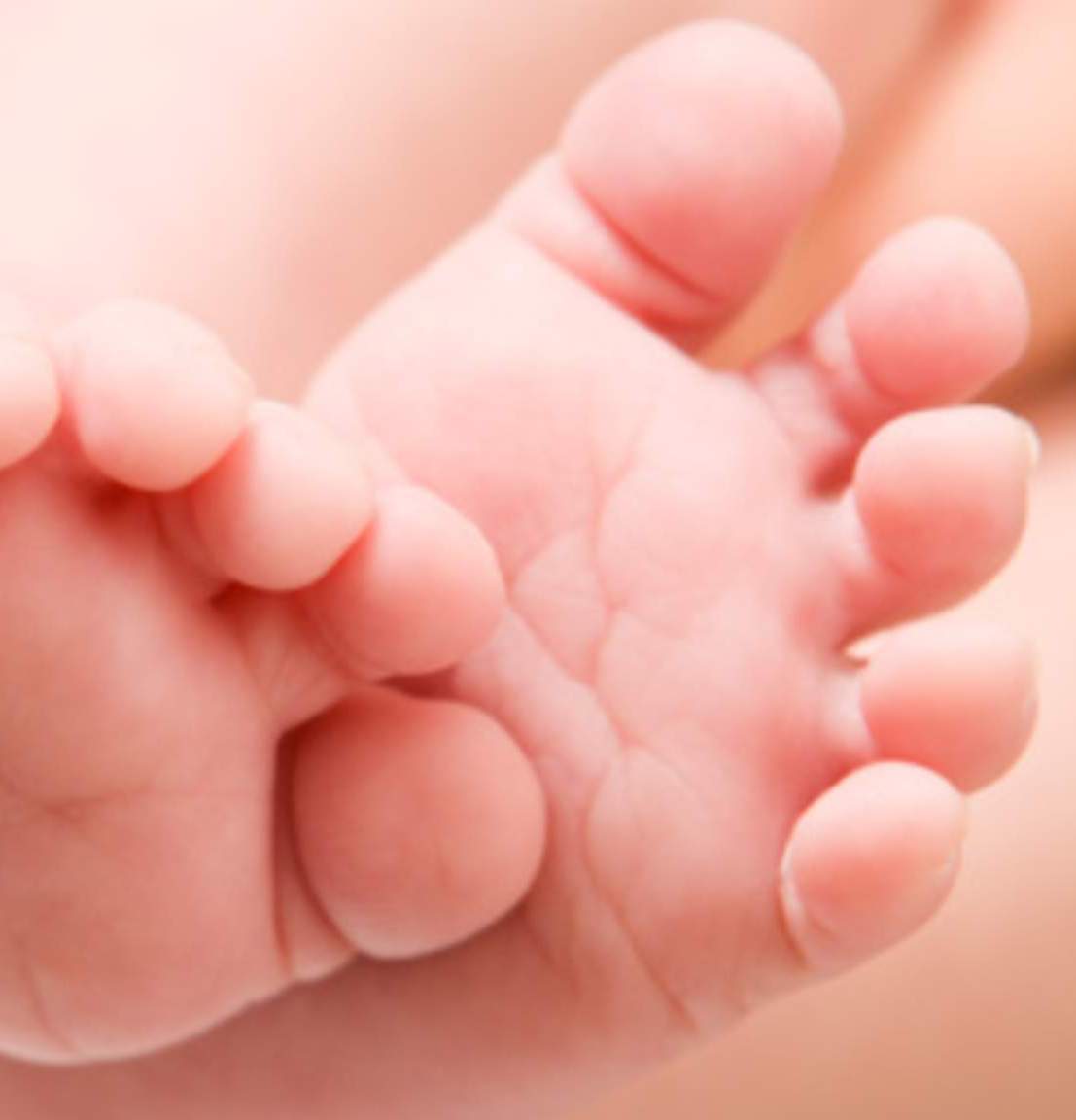