Two senior Taliban officials have confirmed the death of leader Mullah Omar, as the group elected a new leader. The one-eyed cleric, who sheltered Osama bin Laden’s Al-Qaeda in the years leading up to the 11 September, 2001, terrorist attacks on the U.S., had not been seen in public since he fled Afghanistan on a motorbike in 2001 but he remained an important and unifying figure for his followers. Abdul Hassib Sediqi, spokesman for Afghanistan’s National Directorate of Security, said Omar had died in Pakistan in April 2013.

He was very sick in a Karachi hospital and died suspiciously there.

The Taliban, however, published a biography in April last year which said he was still involved in “jihadi activities”. There have been rumours of Omar’s death in the past but this time, as well as the confirmation from the Afghanistan government, the U.S. has also said reports of his demise are “credible”. The seven-member Taliban Shura has chosen a new leader - Mullah Akhtar Mansoor - during a meeting in the Pakistani city of Quetta. Mansoor had been Omar’s deputy for the past three years. Siraj Haqqani, leader of the powerful Haqqani militant faction, will be Mansoor’s deputy. 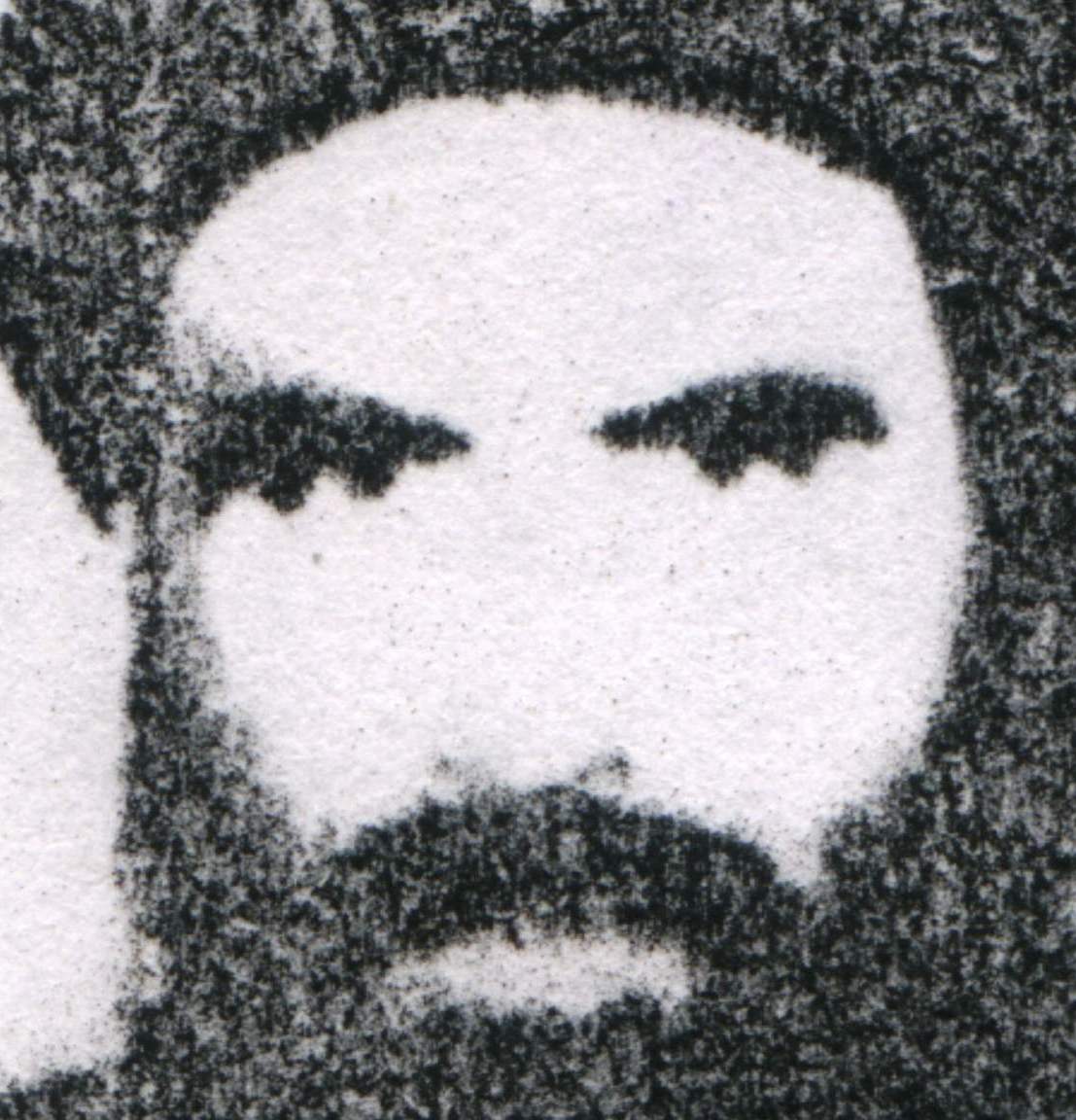