Teacher dead and 4 wounded in ‘crossbow attack’ at Barcelona school

Police detained a minor suspected of having a killed a teacher and wounding several pupils inside a high school in Barcelona on Monday. The youth was not identified, nor whether he was a pupil at the school. Police said the boy used a bladed weapon to kill the male teacher. Spanish National Television and other media outlets said the boy had a crossbow and a knife. Police said four pupils were slightly injured in the attack but did not specify how they were injured.

Classmates say the arrested boy told them he had a list of 10 people he wanted to kill before committing suicide, but they didn’t take him seriously. 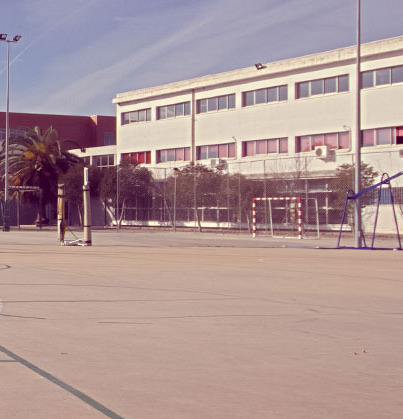