Thailand’s former premier Yingluck Shinawatra was ordered to stand trial on charges of negligence over a bungled rice subsidy scheme, in a case that could see her jailed for up to a decade. The decision is the latest legal move against Yingluck - Thailand’s first female prime minister and sister of fugitive ex-premier Thaksin Shinawatra - that could spell the end of her family’s political dominance. Thailand’s attorney general filed criminal charges against Yingluck in February, accusing her of “dereliction of duty” in relation to the economically disastrous rice scheme, which paid farmers in the rural Shinawatra heartland twice the market rate for their crops.

The panel [of judges] has decided that this case falls within our authority… We accept this case.

The programme cost billions of dollars and inspired the protests that eventually felled Yingluck’s elected government and led to May’s military coup. The court’s decision comes less than two months after the retroactive impeachment of the former premier by an assembly appointed by the ruling generals - a move that carries an automatic five-year ban from politics. The Shinawatras, or parties allied to them, have won every Thai election since 2001.

As prime minister I was always honest and served the Thai people, who voted for my government. I have confidence in democracy. 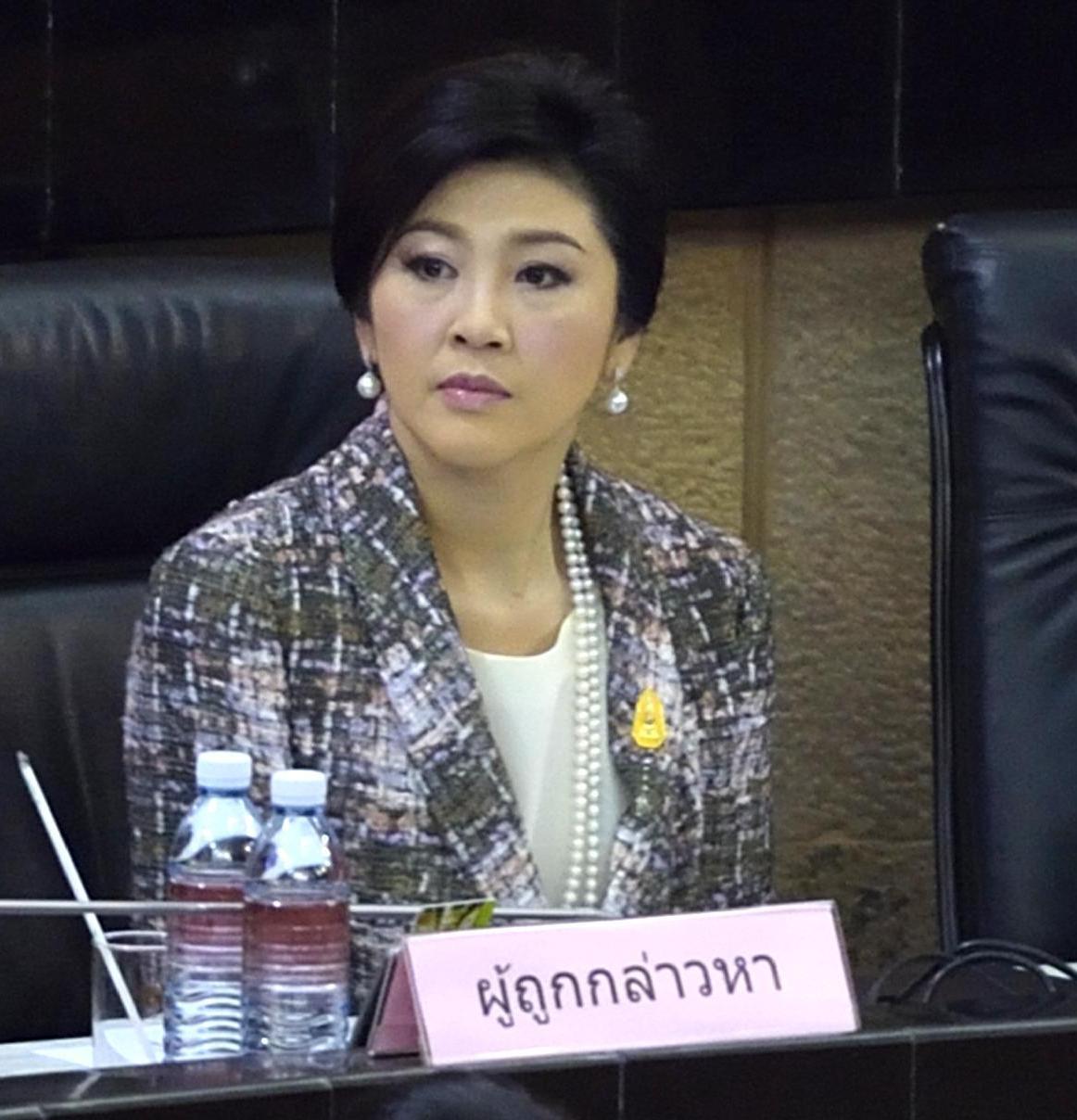