The Clippers sale is now complete: Ballmer is in, and Sterling, at long last, is out

It’s official: Steve Ballmer is now the owner of the Los Angeles Clippers, and Donald Sterling is out of the NBA. Clippers head coach and president of basketball operations Doc Rivers had reportedly told team CEO Richard Parsons that he would quit if Sterling remained the team’s owner come the start of next season, and had discussed with point guard and player’s union president Chris Paul the prospect of a boycott should Sterling’s ouster linger into the season. Such actions now won’t be necessary, and Rivers says he’s quite pleased to begin anew.

I will be hard core in giving the team, our great coach, staff and players the support they need to do their best work on the court.

The sale completion comes two weeks after Los Angeles County Superior Court Judge Michael Levanas ruled in an often-contentious probate court case that Shelly Sterling, the wife of the longtime Clippers owner, had acted in accordance with the terms of the family trust in working to sell the team without her husband’s consent after neurologists had declared him “mentally incapacitated.” 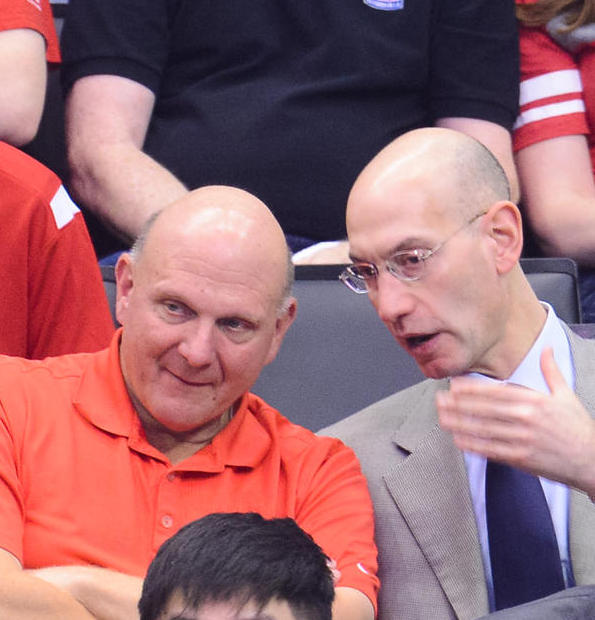