A Seattle CEO who announced that he’s giving himself a drastic pay cut to help cover the cost of big raises for his employees didn’t just make those workers happy. He’s already gained new customers, too. Dan Price, chief executive of the company, stunned his 100-plus workers on Monday when he told them he was cutting his £670,000 salary to £47,000 and using company profits to ensure that everyone there would earn at least that much within three years. For some workers, the increase will more than double their pay. One 21-year-old mother said she’ll buy a house.

We’ve definitely gained a handful of customers in the last day or two. We’re showing people you can run a good company, and you can pay people fairly, and it can be profitable.

At a time of increasing anger nationally over the enormous gap between the pay of top executives and their employees, the announcement received immense attention. Gravity’s CEO launched the company from his dorm room at Seattle Pacific University when he was just 19. He’s long taken a progressive approach that included adopting a policy allowing his workers to take unlimited paid vacation after their first year.

But if I look at my colleagues, and what they talk about on a day-to-day basis and what their concerns are — just looking at their faces when Dan announced the pay increase, it was pretty phenomenal. 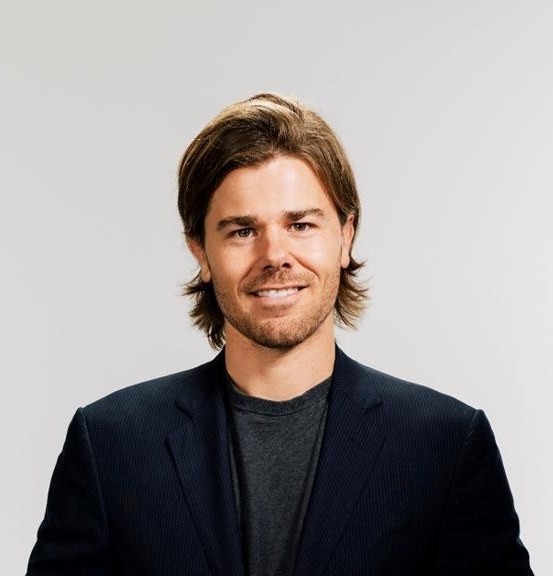