Vatican steps up fight against bishops who protect child abusers

The Vatican is preparing to introduce legal procedures to establish the responsibilities of bishops and Catholic hierarchy found guilty of protecting priests who have sexually abused children, a spokesman has revealed. The issue of accountability was discussed in the presence of Pope Francis by the C9, the group of senior cardinals who advise him. The group of senior cardinals said the rules “were not sufficiently clear to deal with this kind of problems”.

(They called for) routes to be explored to proceed on the legal front against abuses of power and omissions by bishops and other Church hierarchy, in a diligent manner.

Victims’ groups accuse the Church, the Vatican and the pope of refusing to take action against hierarchy who have turned a blind eye to paedophile acts. In some cases, the priests are simply moved to different areas or different jobs. 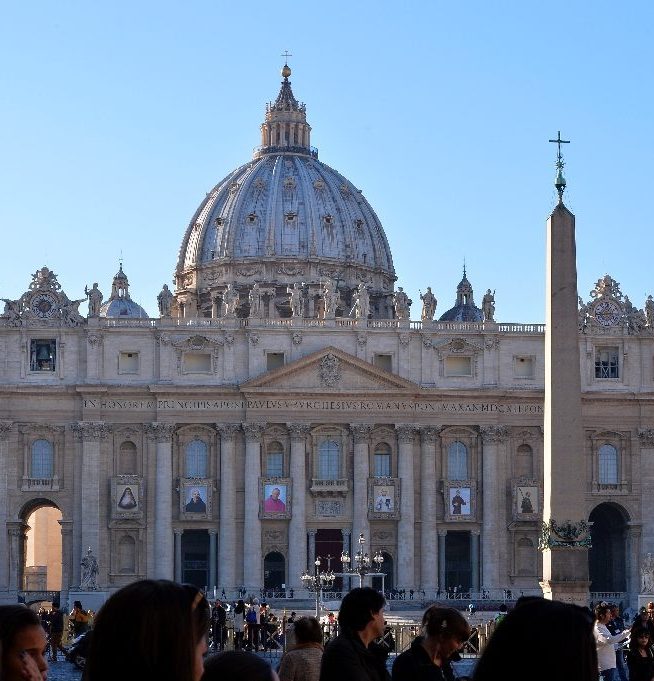