Bobby Keys, a saxophonist and life-long rock ‘n roller known to millions for his blasting solo on the Rolling Stones’ “Brown Sugar,” has died at his home in Franklin, Tennessee. He was 70 years old. Michael Webb, who played keyboard with Keys, said Keys died on Tuesday after a lengthy illness. Keys had been out on tour with the Stones earlier this year before his health prevented him from performing. Besides “Brown Sugar,” Keys also played memorable solos on such Stones favorites as the 7-minute jam “Can’t You Hear Me Knocking” and the country-styled “Sweet Virginia.” Keys’ career dated back to the 1950s, when as a teenager he played with Buddy Holly and The Crickets. He joined the Stones in the late 1960s and was with them off and on over the following decades.

I have lost the largest pal in the world, and I can’t express the sense of sadness I feel, although Bobby would tell me to cheer up. 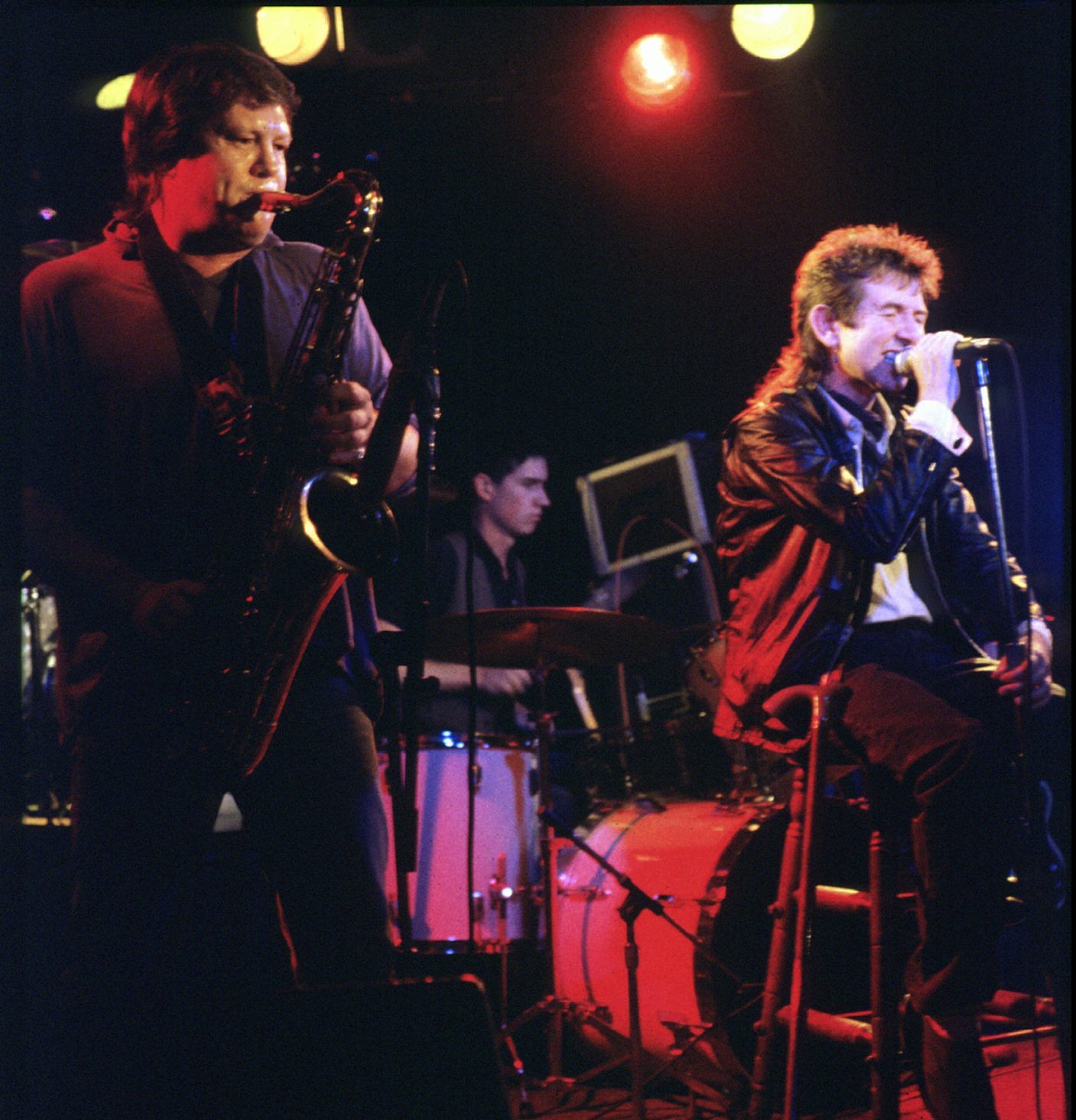