Israel’s divided government fell apart Tuesday as Prime Minister Benjamin Netanyahu fired two rebellious Cabinet ministers and called for a new election more than two years ahead of schedule. Netanyahu’s announcement plunges the country into a bitter campaign that seemed unlikely just a few days earlier. The election, expected to be held early next year, would come at a time of growing violence between Palestinians and Jews and deepening despair over the prospects for peace. In a nationally televised address, Netanyahu said he had ordered the dismissals of Finance Minister Yair Lapid and Justice Minister Tzipi Livni. The pair, who head separate centrist parties, had emerged as his leading critics.

In one word, that is called a putsch. And that makes it impossible to run a government.

The move came after weeks of growing rifts in his always-shaky coalition, inspired in part by his support for a controversial proposed Israeli-nationality law that emphasizes Israel’s Jewish character at the expense, critics say, of equal rights for the country’s Arab minority. Livni and Lapid have both been furious about the nationality law. Polls have showed the popularity of Netanyahu and Likud on the decline – but still high enough to win elections now. It has been less than a year since Israel’s last election, and the current government has been on the job for less than nine months. 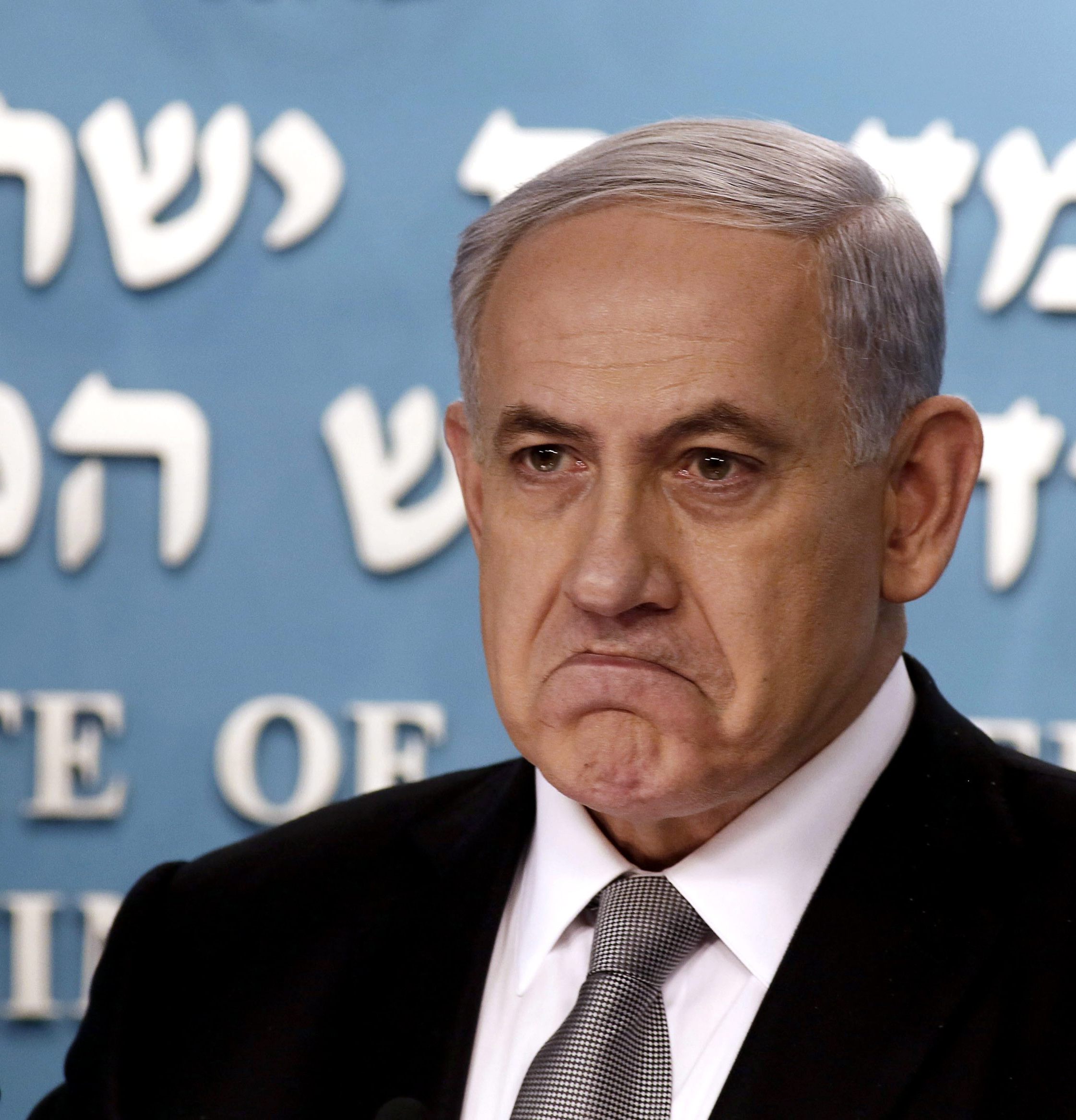